In a surprising move, CBS’ board of directors is keeping Leslie Moonves in place as chairman-CEO; this even after they said they will launch a probe of sexual assault allegations leveled against him by six women in a New Yorker expose. A board meeting that ran about three hours was held by teleconference Monday, three days after the report by journalist Ronan Farrow detailing accusations of sexual misconduct by six women, some stretching back to the 1980s. A statement from CBS on the meeting said the board was “in the process of selecting outside counsel to conduct an independent investigation. No other action was taken on this matter at today’s board meeting.” The board considered a range of topics during the meeting, according to a person familiar with the matter, but Moonves’ status was not put to a vote, and the CEO was said to have participated in various parts of the proceedings.  The board also decided to postpone for the second time CBS’ annual shareholders meeting, which had been set for Aug. 10 in Pasadena. 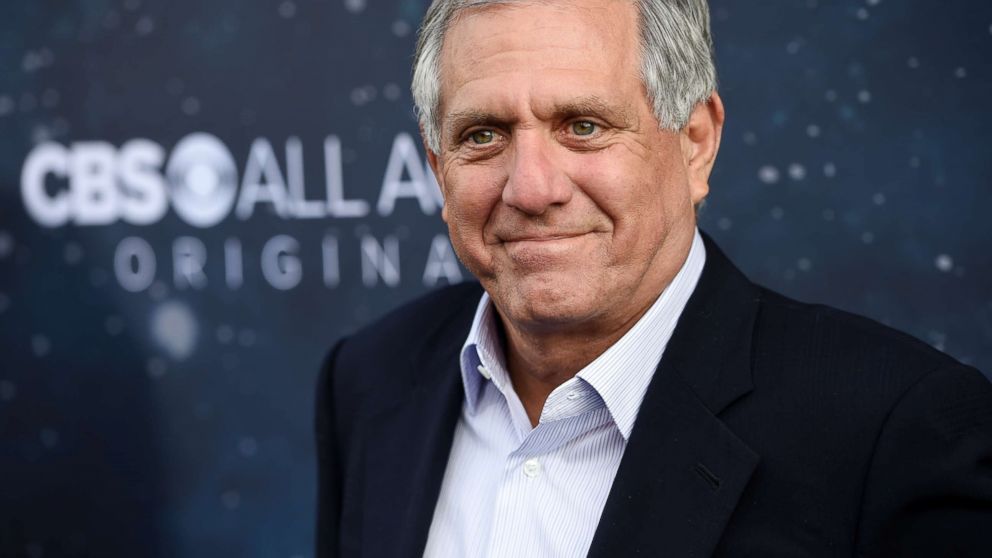 CBS board takes no immediate action on Les Moonves

Ahead of the Oscars, Leslie Odom Jr. explains why “being recognized” is “tremendously meaningful”