CBS has announced an agreement with the NFL to stream all NFL ON CBS games on CBS All Access through the 2022 season. Streaming is being expanded to include mobile devices beginning this season. The entire 2018 NFL ON CBS schedule, highlighted by Super Bowl LIII, will be streamed live on all CBS All Access platforms, including on mobile phones and tablets via the CBS App for iOS, Android and Windows 10, online at CBS.com, and on connected devices including Roku Players, Apple TV, Chromecast, Android TV, Xbox One, PlayStation 4, Fire TV, Samsung Smart TVs and Amazon Channels. NFL ON CBS authenticated streaming rights will extend to mobile for its cable, satellite, telco and vMVPD partners beginning this season. 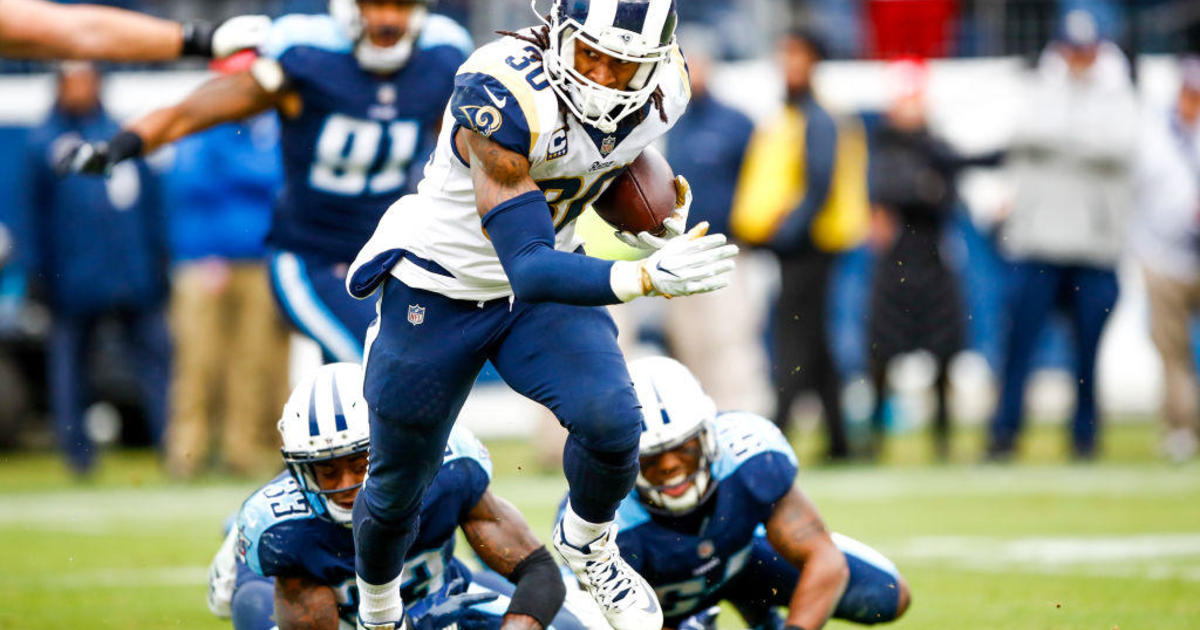 Roger Goodell excited for fans, being on stage at 2021 NFL Draft