Actor Casey Affleck is speaking out publicly for the first time since sexual harassment allegations resurfaced against him last year.  “I behaved in a way and allowed others to behave in a way that was really unprofessional. And I’m sorry,” Affleck told The Associated Press in an interview published Thursday.  The actor was accused of verbal and physical harassment in 2010 by two women who worked with him on the set of “I’m Still Here,” a hoax documentary-style film directed by Affleck and starring Joaquin Phoenix. Affleck denied all the allegations at the time and later settled two lawsuits filed by the accusers for undisclosed amounts. Both women reportedly signed nondisclosure agreements.  The allegations against Affleck resurfaced last fall when the actor was receiving critical acclaim for his starring role in “Manchester by the Sea.” Affleck was deemed controversial in light of the past allegations, however still received the Oscar for Best Actor.  Affleck chose to skip the Oscars earlier this year and backed out of presenting the award for Best Actress. 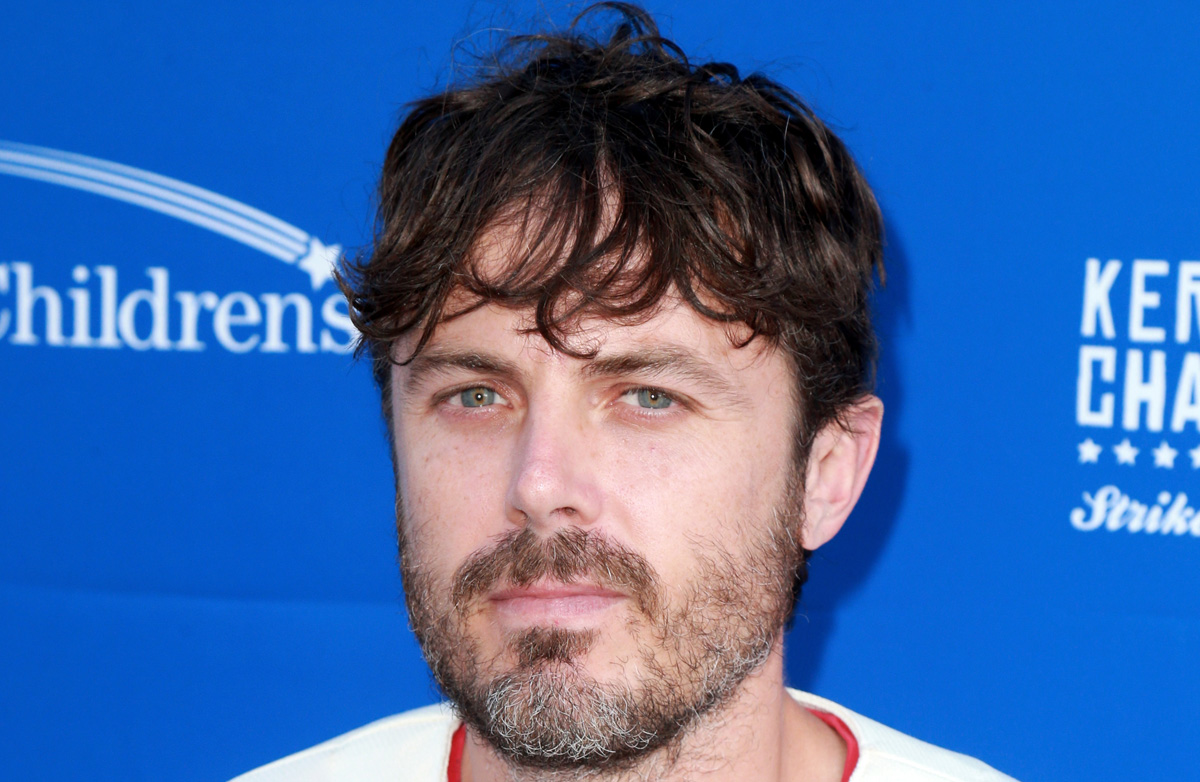 Via www.justjared.com
Casey Affleck is giving his first major interview where he’s admitting he contributed to…
08/09/2018 4:26 PM

Jay Leno apologizes for anti-Asian jokes over the years

After watching Oprah interview, Bethenny Frankel apologizes for flaming Meghan with “Cry me a river” tweet