A five-time Golden Globe winner, Burnett is also the most decorated honoree of all time in the TV category, according to the organization. HFPA President Meher Tatna said in a statement: “for more than 50 years, comedy trailblazer Carol Burnett has been breaking barriers while making us laugh. She was the first woman to host a variety sketch show, ‘The Carol Burnett Show.’ She was also the first woman to win both the Mark Twain Prize for American Humor and Kennedy Center Honors. And now we add another first to her running list: the first recipient — and namesake — of the new Golden Globe top honor for achievement in television, the Carol Burnett Award.”

Burnett, 85, will receive the award at the Golden Globes ceremony, which NBC will broadcast live from coast to coast on January 6, 2019 from the Beverly Hilton Hotel. 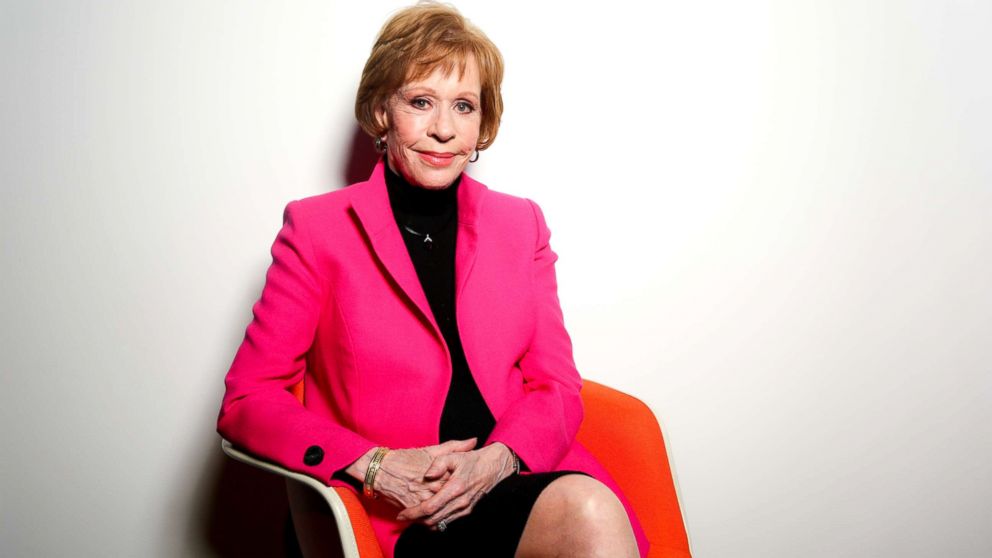