After just eight months of marriage, country stars Carly Pearce and Michael Ray are calling it quits. Pearce filed for divorce from Ray on Friday, their reps confirmed.

The couple tied the knot in Nashville, Tennessee, last October. They got engaged in December 2018, just several months after going public with their relationship.

Ray, 32, and Pearce, 30, last appeared in public together on June 6, when they both performed without a live audience at the Grand Ole Opry. They were joined on the bill by Steve Wariner and Lee Brice on stage during their performances.  Fans started to suspect Pearce and Ray’s relationship might be on the rocks after her June 20th Instagram post, where Pearce wasn’t wearing her wedding band, and hadn’t posted a photo with Ray in months. 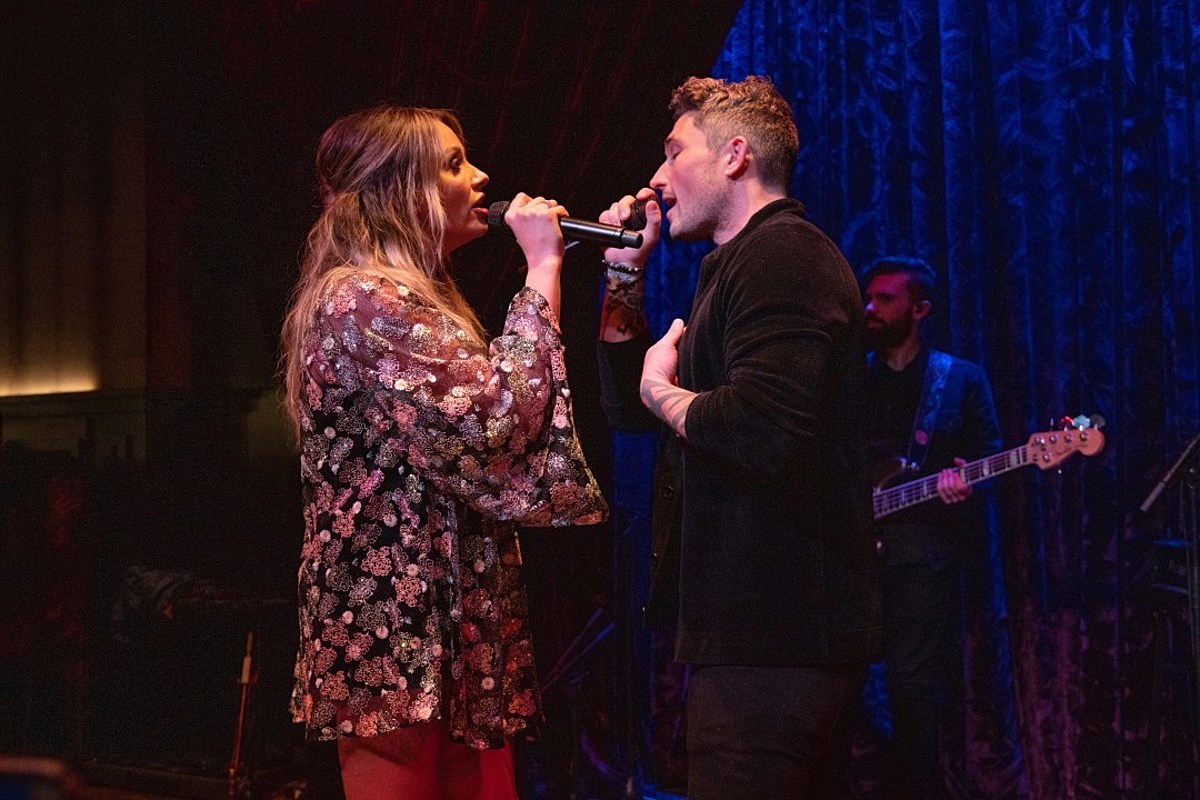 Carly Pearce learns from the past as she starts dating again

Keith Urban still can’t cook, even after more than a year at home

Carly Pearce admits she is “obsessed” with Kacey Musgraves