Saul “Canelo” Alvarez earned the WBA (Regular) super middleweight title with a third-round knockout victory over Rocky Fielding on Saturday. It was the main event, with Canelo dominating the action and dropping Fielding four times before the fight was called off by the referee. The win also marks Canelo’s 51st win.

Canelo has now won two in a row after his draw with Gennady Golovkin (including a narrow decision win over Golovkin in the rematch). He is now a four-time champion in three different weight classes, as well.

Below, you can find the round-by-round action from the main card. 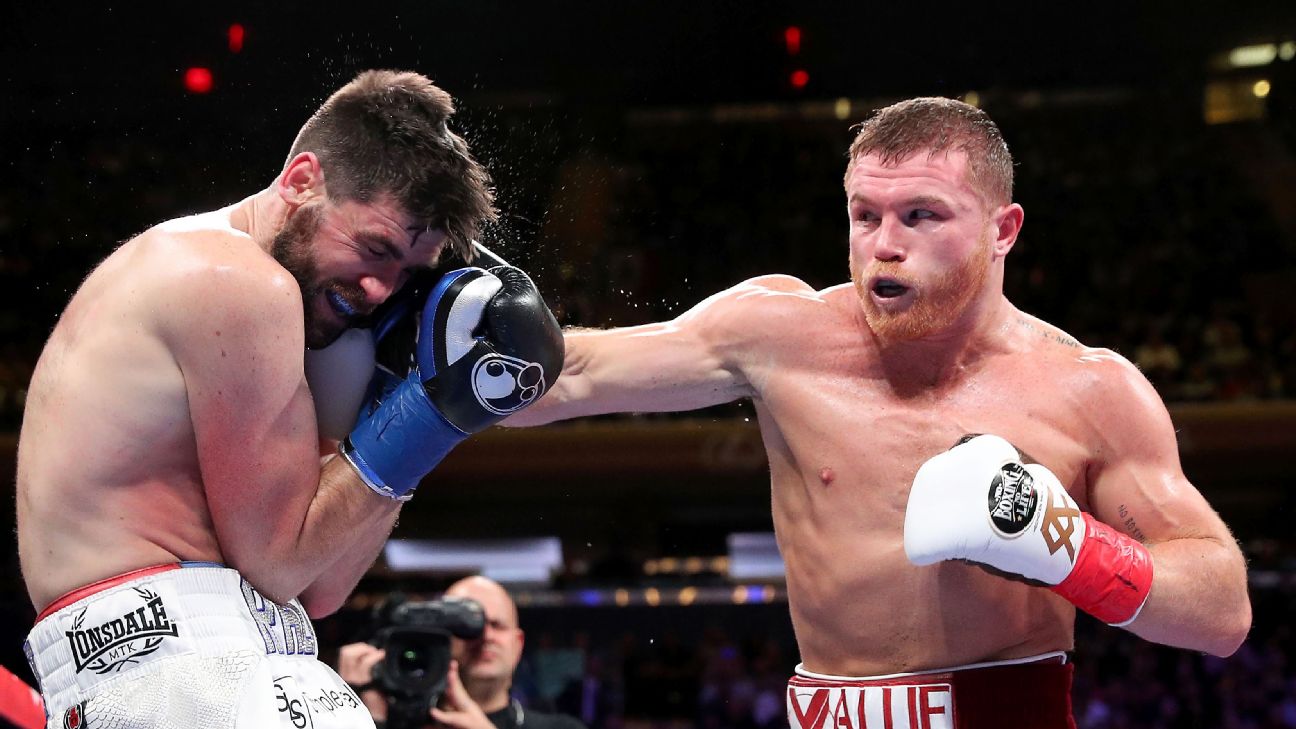