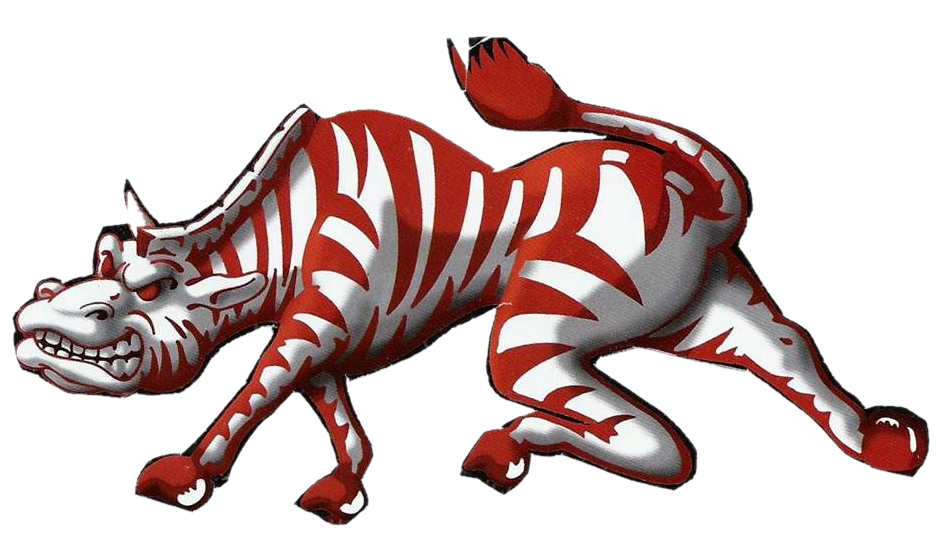 The Pine Bluff Zebras kicked off their season with an exciting 46-28 victory over cross town rival Watson Chapel Friday night at Jordan Stadium.

The Zebras would strike first on the games opening drive capped off by a 52 yard touchdown run by X’Zaevion Barnett, who is returning after a knee injury last season. The Wildcats would answer on their first offensive possession, when sophomore quarterback Aykell Madison dashed across the goal line from 21 yards out to tie the game at six, after the missed PAT by the Zs. Lamar Walker was able to complete the two point conversion for the Cats to give them an 8-6 lead. Barnett would reach the end zone again in the first quarter, taking a screen pass from quarterback William Howell and racing 34 yards for the go ahead score. The Zs would convert the 2pt conversion to take the lead at the end of the opening period. Pine Bluff would strike again in the second quarter on a two yard touchdown run by Howell to take a 20-14 lead into halftime.

Watson Chapel scored first in the second half on a 55 yard touchdown run by halfback Robert Brown. Madison scored on the 2pt conversion to tie the game at 20.

The Zebras would take control of the ballgame in the third, scoring four unanswered touchdowns with two on the ground and two through the air. Howell connected with sophomore receiver Blake Hegwood for a 52yd touchdown pass, while Barnett broke free for his third score of the game on a 58yd touchdown run, to extend the lead to 34-28 after three quarters.

Pine Bluff sealed the deal scoring on 32yd touchdown pass from Howell to Lamont Wiley and rushing for an additional score by Tyrea Campbell from 54yds out. The Wildcats would also score again in the fourth on a 15 yard touchdown run by sophomore Marquez Brentley for a final talley of 46-28.

The Zebras were set to be back in action this weekend against sister institution Dollarway, but the match has been cancelled per the Pine Bluff School District citing Covid concerns as the reason.

PB Dollarway struck first when Shamarion Winston scored on a 9 yard touchdown run for the points in the first quarter. The Cougars would respond in the second quarter on a 5 yard TD run by Clayton Dyer to tie the game as the teams headed in for halftime.

The Cardinals would put together a lengthy in the third quarter, ending in a touchdown run by Briveon Sample to take the lead. However, Central would not fold scoring in the final quarter on a 64 yard touchdown reception by Jeff Redmon to tie the game at twelve.

The Cards proved to be too much for Central, as Sample hit Greg McGown with a TD pass, and Javion Cain sealed the win with a 20-yard rush with Eddie Collins converting the 2pt conversion.

The PB Zebras vs PB Dollarway game has been cancelled for this week, and the Cards will return to action next week at Arkansas High in Texarkana, AR.