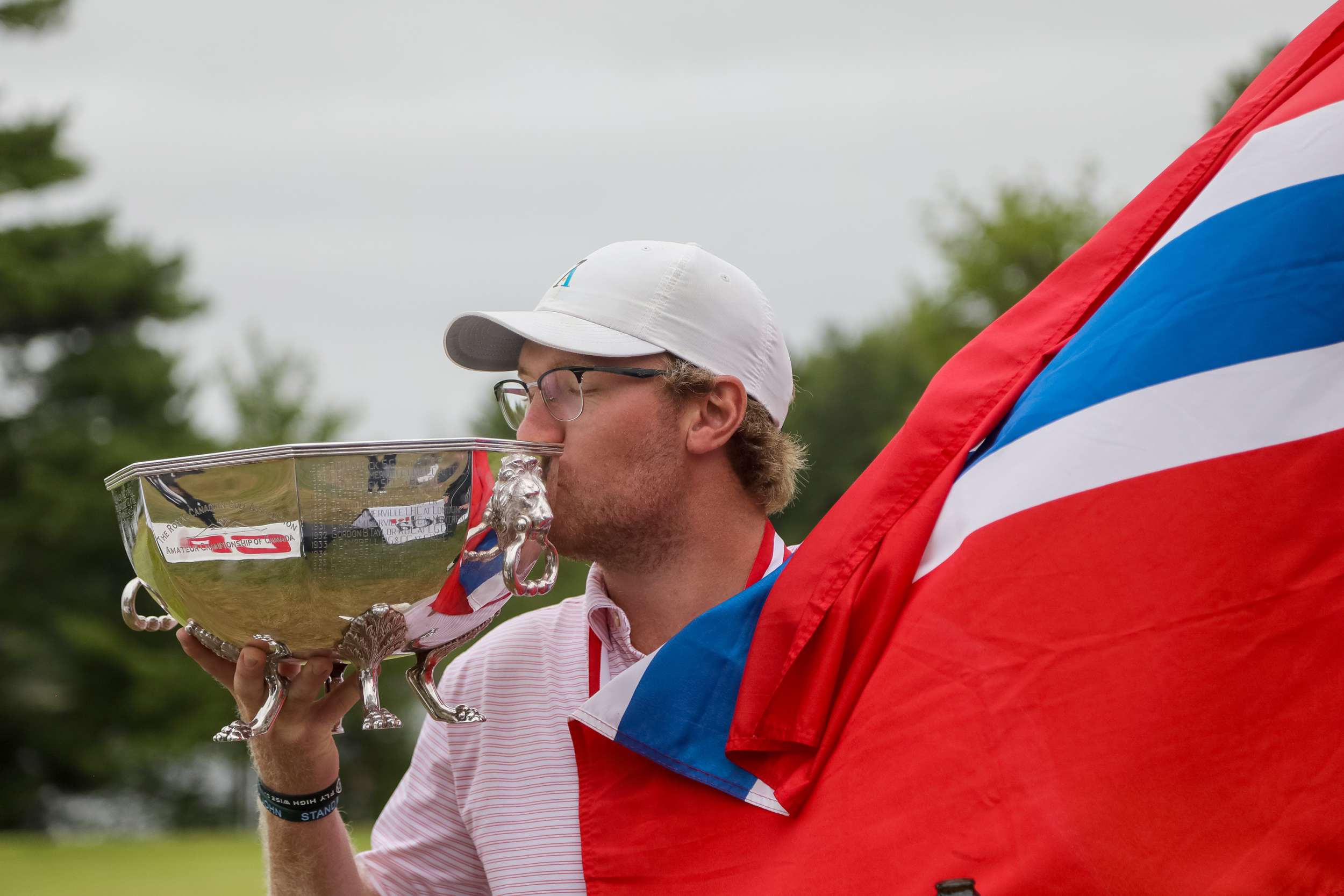 In addition to claiming the title of 2019 Canadian Men’s Amateur champion, Buhl earned a berth into the 2019 U.S. Amateur (which starts Aug, 11 at Pinehurst Resort & Country Club in Pinehurst, N.C.) and the 2020 RBC Canadian Open at St. George’s Golf and Country Club in Toronto from June 8-14.

Buhl, who played the event representing his birth country of Norway, had four consecutive rounds in the 60’s thanks to his birdie putt on the final hole. He carried a five-stroke lead into Thursday’s final round before finishing the tournament eight strokes clear of his closest competitors.

“It probably looks boring on the scorecard, but I had to grind a little bit for those pars,” said Buhl. “I had three or four eight-to-10 footers for par. It felt great to finish off with a birdie like that, especially in front of the crowd.”

Buhl is the second Norwegian to play the Canadian Men’s Amateur in the competition’s 115-year history. With the victory, he is the first Norwegian to win a tournament on Canadian soil since Suzann Pettersen won the (now defunct) 2015 Manulife LPGA Classic as well as the 2009 CP Women’s Open.

“I am very proud of William,” said Razorback head coach Brad McMakin. “To win any national championship, especially the Canadian Amateur, is a major accomplishment. This will go a long way for his confidence. He will also gain great experience playing the US Am and a PGA event as a result of his win. I look for him to have a great senior year.”

Finishing eight strokes back of Buhl at 1-under were Calvin McCoy (Highlands Ranch, Colo.) and Luke Kluver (Norfolk, Neb.).