The Buffalo Bills’ rookie quarterback Josh Allen exited Sunday’s meeting with the Houston Texans in the third quarter with an elbow injury. Allen managed to complete 10 of 17 passes for 84 yards, before hurting his elbow when he was hit by the pair of Texans pass rushers in Whitney Mercilus and Jadeveon Clowney.  The Bills were forced to send in quarterback Nathan Peterman to the field, who finished the game with only 61 passing yards and a touchdown with two interceptions on 6-of-12 completions. Buffalo ended the Houston game with a 20-13 loss, and will next face the Indianapolis Colts on the road in Week 7. 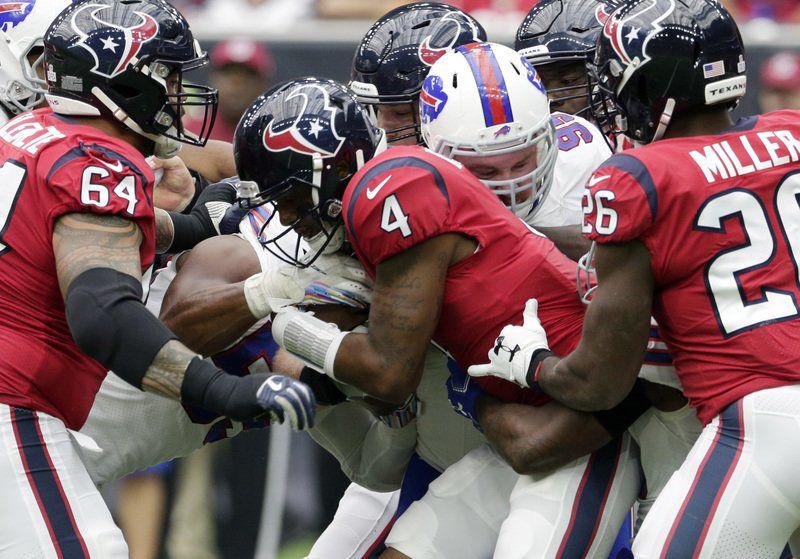 Via www.lockportjournal.com
“When you’ve got a guy that sacrifices everything when he’s hurt, everybody around him better do…
10/14/2018 7:22 PM