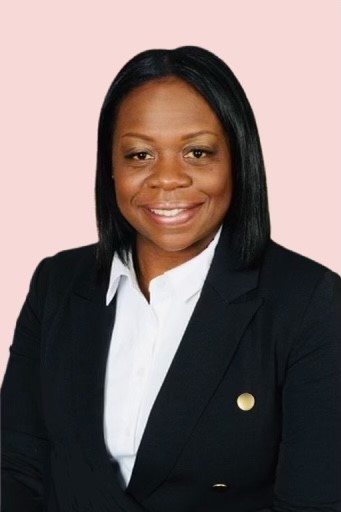 Political newcomer LaTisha Brunson received almost twice as many votes as the closest challenger in her bid to become a member of the Pine Bluff City Council representing Ward 1.

Brunson and four others are looking to replace current Ward 1 Council Member Joni Alexander, who chose not to seek a second term.

Final but unofficial results showed Brunson picked up 578 votes, 28 short of what she needed to avoid a runoff with the second-place finisher in the race, Danny Walker, who got 241 votes. The two will meet on June 21 in a race to decide who will represent Ward 1.

On Wednesday, Brunson appeared on the Oldies 1013 morning show and was asked about the first-place finish.

Morning show host Greg Horne asked Brunson what her strategy would be for the next 27 days before the runoff and she answered this way.