The one-man show features Springsteen playing a career-spanning set of songs on guitar and piano along with sharing personal stories about his life in and out of music. Watch the trailer for Springsteen On Broadway below. 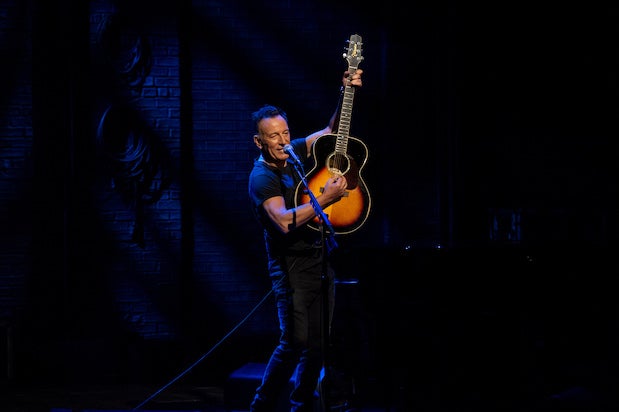