Brooklyn Street To Be Renamed In Honor Of Notorious B.I.G.

The Brooklyn intersection where the Notorious B.I.G grew up at is getting renamed in his honor. The Christopher Wallace Memorial Foundation, announced the news on his 47th birthday.

A ceremony will be held on June 10th to officially rename the Fulton Street intersection between Gates Avenue on St. James Place to Christopher Wallace Way. The ceremony is open to the public and several members of the late rapper’s family will be in attendance, including his mother, Voletta Wallace.

Biggie is the latest rapper to get a street renamed after him posthumously. The Crenshaw Boulevard and West Slauson Avenue intersection was changed to Nipsey Hussle Square back in April. 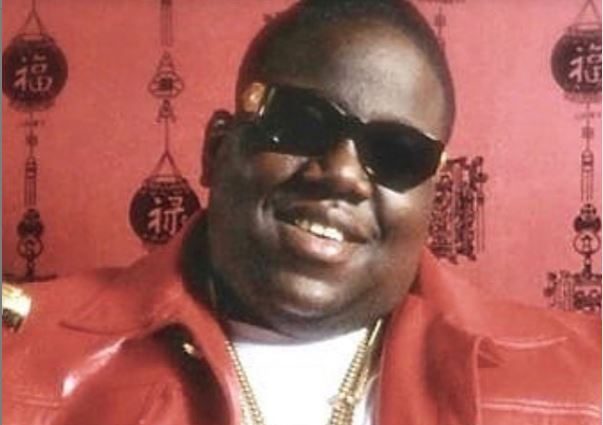 Brooklyn street to be renamed in honor of The Notorious B.I.G.

Big Daddy Kane talks TV One’s ‘Bad Dad Rehab: The Next Session’ and how he channeled his deadbeat dad role

Moneybagg Yo and BIG 30 drop new video for “GO!”