Iconic broadcaster Hugh Downs died peacefully in his Scottsdale home at the age of 99 Wednesday, according to a spokesperson for the family. His family said his death was not related to coronavirus.

Downs’s career spanned more than 60 years, leading shows like 20/20, The Today Show and as an announcer for Tonight Starring Jack Paar. He was a Emmy-award winning broadcaster, author and host..

Downs was married to Ruth Shaheen from 1944 until she died in 2017. He is survived by their two children, Hugh Raymond and Deirdre Downs, two grandchildren and four great-grandchildren. 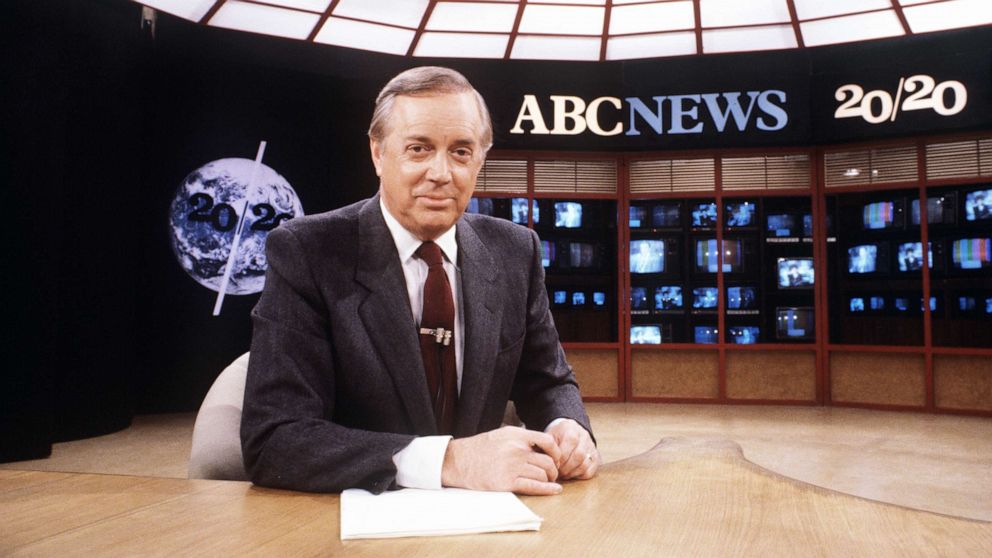 Hugh Downs, whose broadcasting career spanned a century, dies at 99