Britney Spears spent Easter with her boyfriend Sam Asghari outside of the health facility she checked herself into earlier this month.

The 37-year-old singer was seen with Asghari, leaving the Montage hotel in Beverly Hills, California, on Sunday. Asghari walked in front of her with his arm protectively shielding her from photographers. Sources say that Spears is still in treatment, but is finding it hard to be away from her sons, 13-year-old Sean and 12-year-old Jayden.

Earlier this month, Spears checked herself into a health facility to deal with stress she’s been having over her father, Jamie Spears’, current health crisis. A few weeks earlier, she put her career on an indefinite hiatus, postponing her album and her Britney: Domination show at Park Theater at the Park MGM resort in Las Vegas. 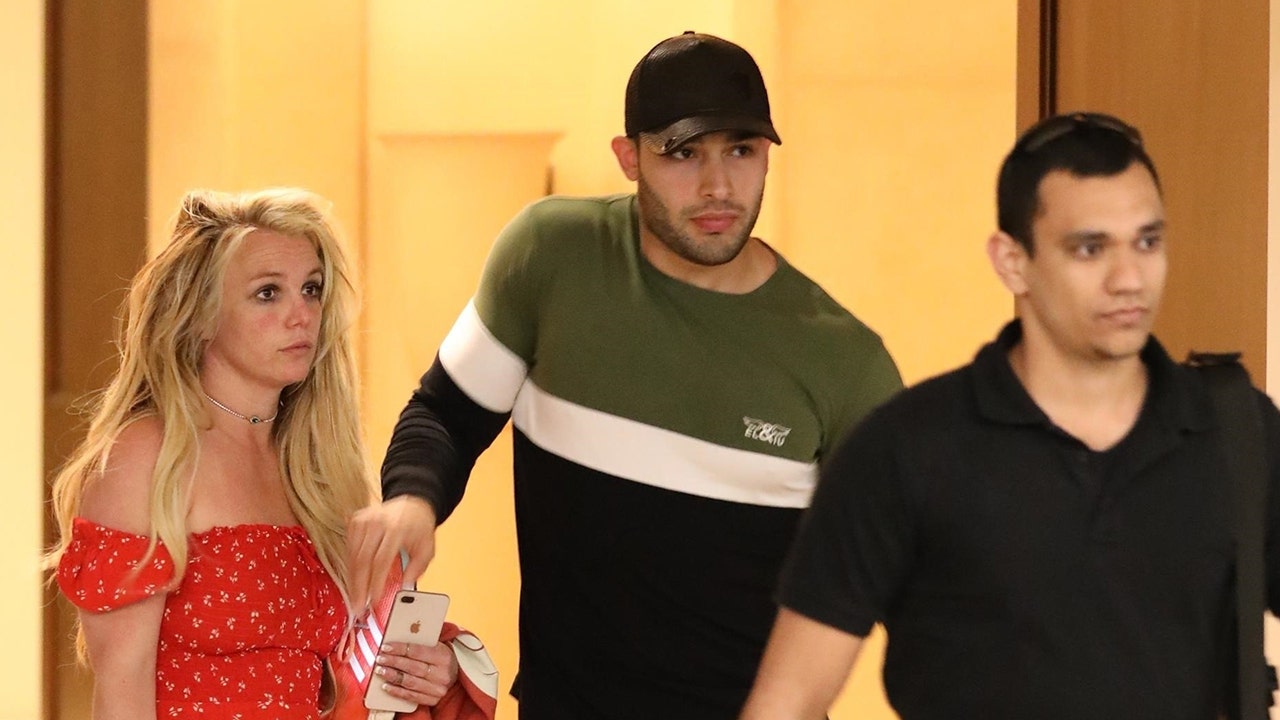 Via www.foxnews.com
Britney Spears had a day out for Easter with boyfriend Sam Asghari on Sunday amid seeking mental…
04/22/2019 3:09 PM

Why did it have to be…masks? Indiana Jones spotted on set