British Prime Minister Theresa May has won the backing of her Cabinet for a draft Brexit deal. May said it was a “decisive step” in the UK’s withdrawal from the European Union and would allow the agreement to be finalized over the next few days The announces come after what May described as a “long, detailed and impassioned debate” during a five-hour cabinet meeting. However the draft agreement still needs to be backed by the UK Parliament. Outside of her Downing Street residence, May said, “the collective decision of cabinet was that the government should agree the draft withdrawal agreement and the outline political declaration.” 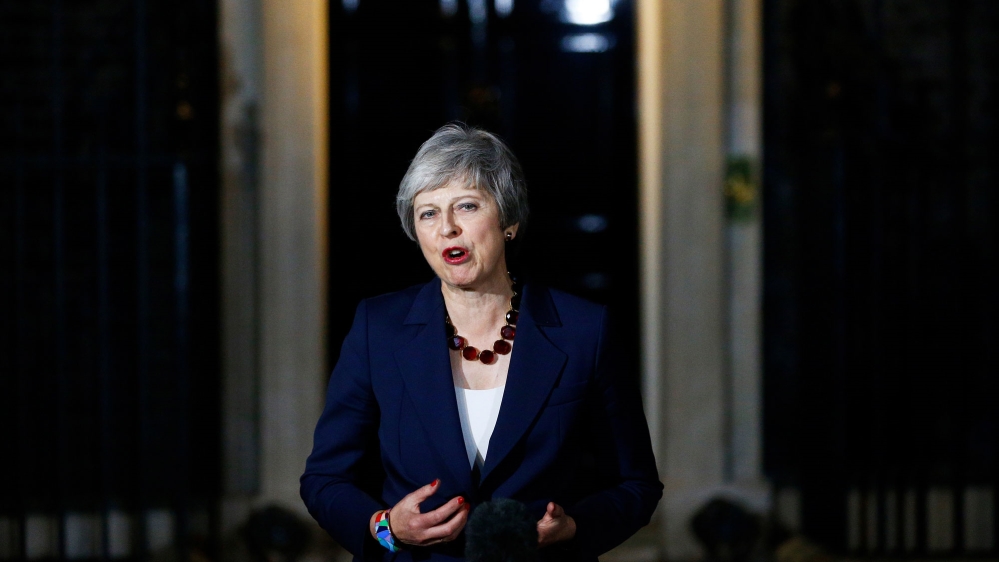 UK ministers back Theresa May on Brexit deal

Man wins lottery for the sixth time with $250,000 jackpot prize