Florida Georgia Line’s Brian Kelley re-married wife Brittney Marie Cole to commemorate their fifth wedding anniversary, sharing photos on social media of the occasion. “I’d marry you a million times,” Kelley posts. “I love you with everything I am.”

The couple renewed their vows at Northern California’s Big Sur, and in the series of photos posted, Kelley states: “A little rain never hurt nobody.” 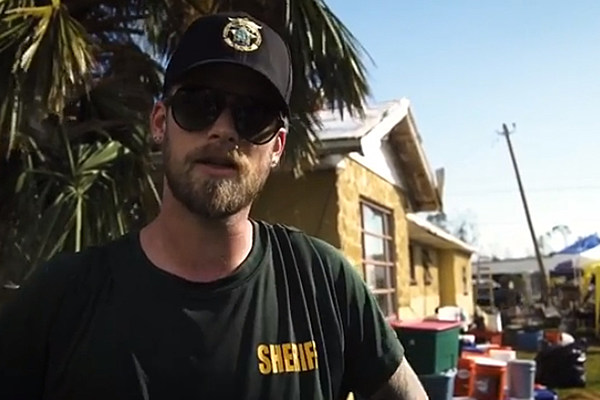