Brett Young will release a new five-song EP, The Acoustic Sessions, featuring stripped-down versions of songs from his 2018 sophomore album, Ticket to L.A. The new tracks, along with accompanying videos, will be unveiled monthly up until the EP’s release on September 13.

The first new track/video was released in May, featuring Brett teaming with Lady Antebellum’s Charles Kelley for a performance of “Here Tonight.” The second installment is Brett’s acoustic rendition of his current single, “Catch,” which you can watch at the link: here.

The EP will also include “Don’t Wanna Write This Song,” “Chapters” and “Ticket to L.A.” 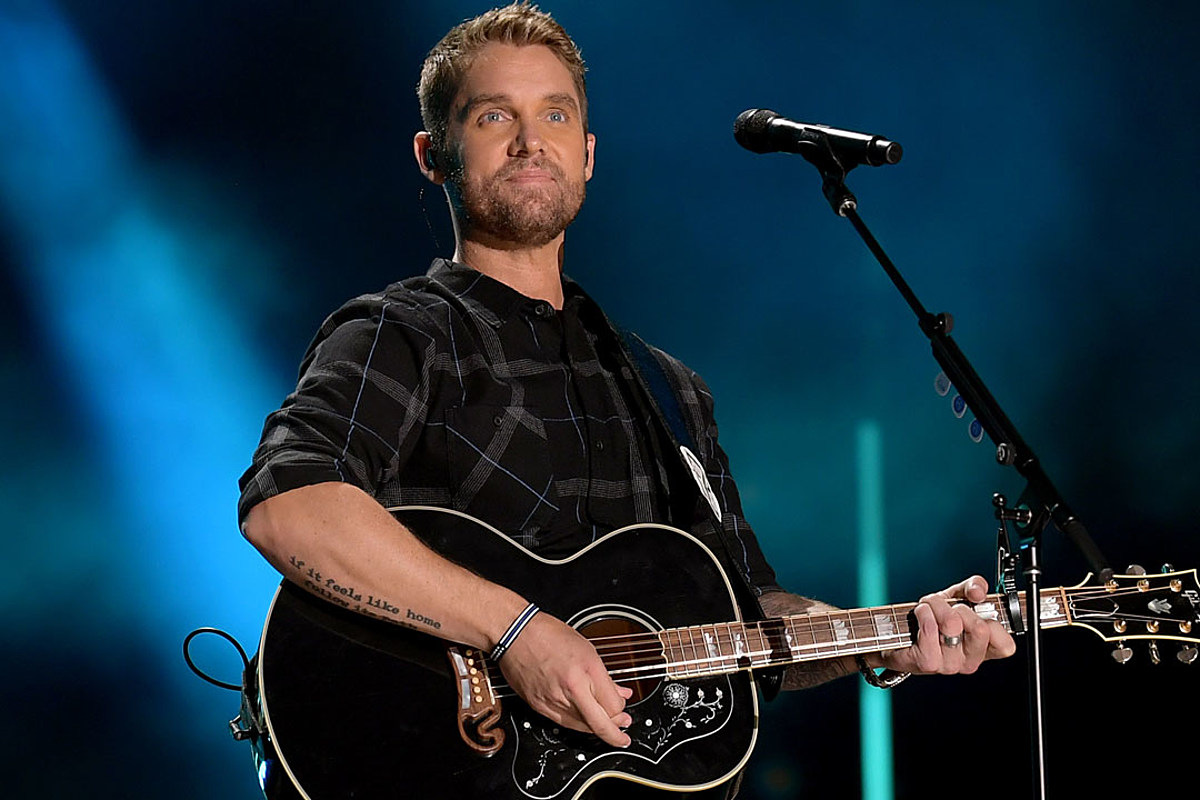