The main concert stage will be located at Fifth Avenue and Broadway and will include a DJ and live music starting at noon. Additional performers include Dylan Scott, Mac McAnally, The Joe West Band, Jessy Wilson and more. Let Freedom Sing will also feature kid-friendly activities from noon to 5 p.m. and one of the largest fireworks shows in the country synchronized to a live performance by the Nashville Symphony at Ascend Amphitheater.

CMT will air a 90-minute live special that will include performances from Brett and the fireworks show. 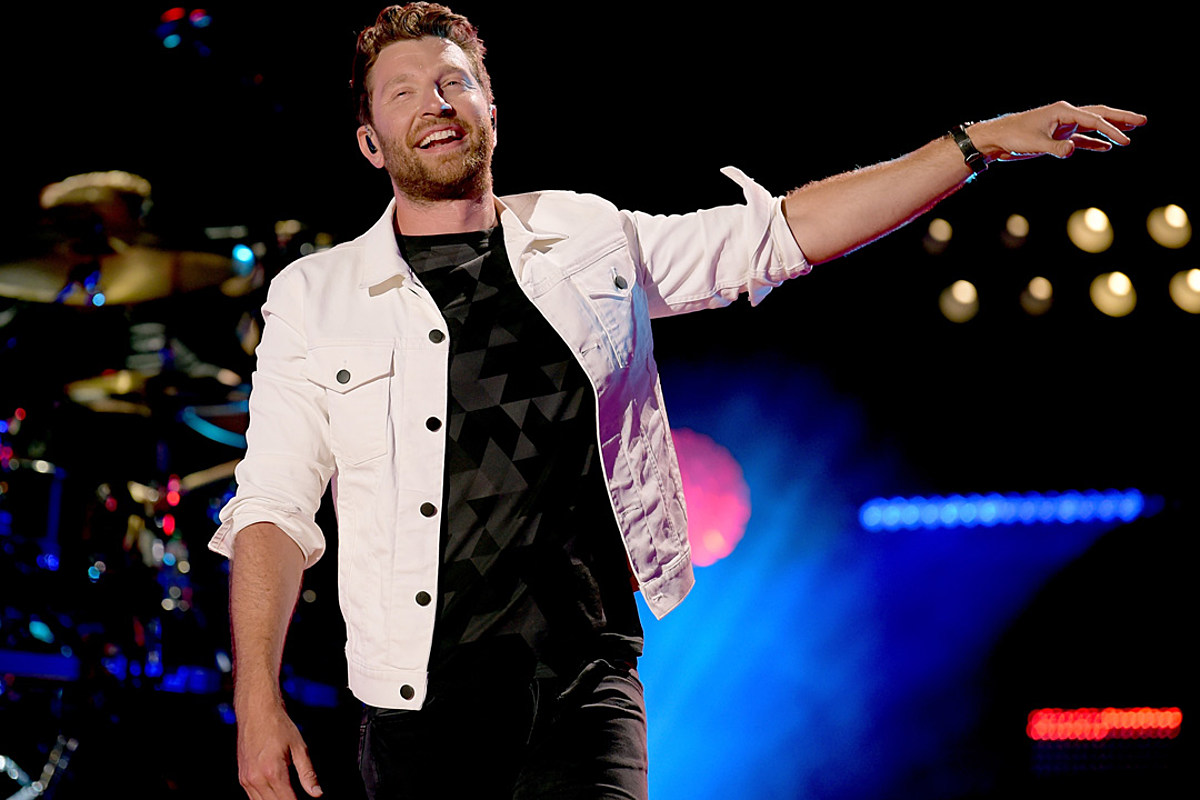 Via tasteofcountry.com
The city of Nashville has tapped Brett Eldredge to headline its huge annual Fourth of July…
04/10/2019 11:05 AM