Bret Michaels Says Poison Will Return In 2020 With New Music

Bret Michaels says that Poison will return in 2020 “with some new songs.”

Earlier this year, Poison completed the “Nothin’ But A Good Time 2018” tour with Cheap Trick and Pop Evil. Poison’s last album of new material was 2002’s “Hollyweird”. An album of covers, “Poison’d”, followed in 2007.

Now in a new interview, Michaels promised that Poison have some new music up their sleeves. Said Michaels, “”There’s never going to be a day when I say, ‘I’m done with POISON. The band is looking forward to returning in 2020 with some new songs. We are still having the time of our lives on stage.”

You can see Michael’s full interview in the linked article below. 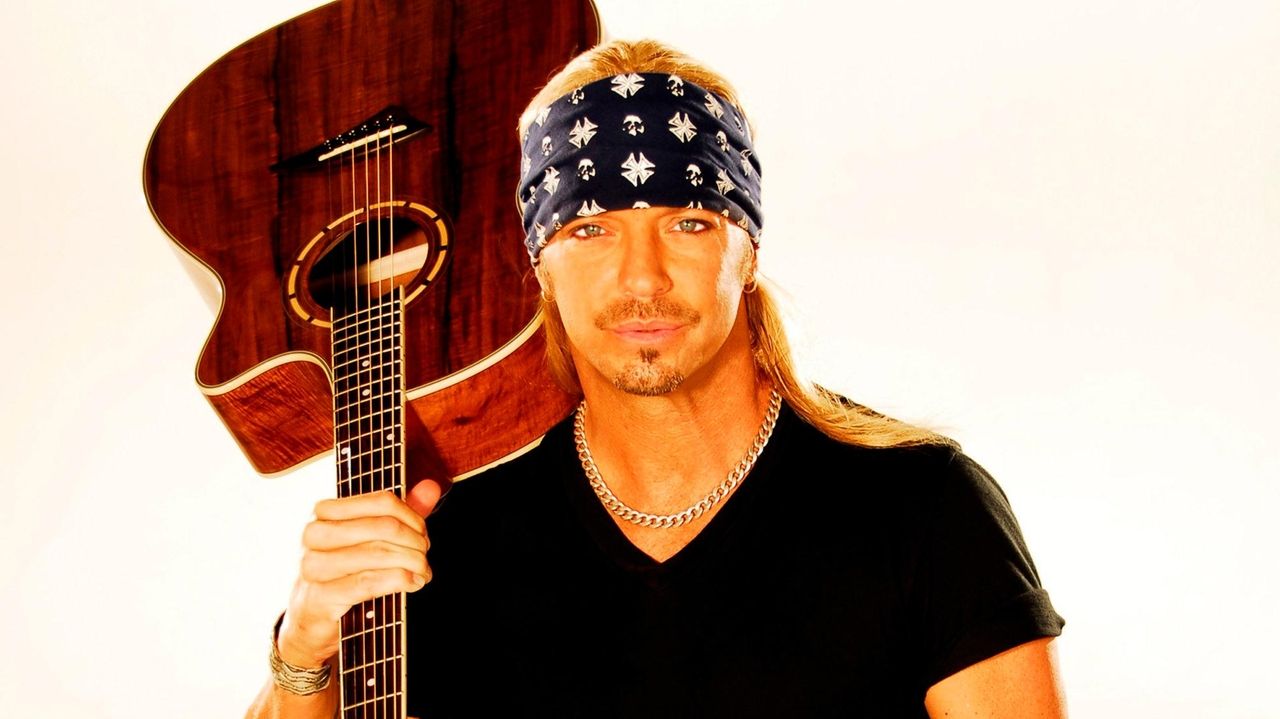 Lollapalooza confirmed to return this summer