Brantley Gilbert, Carly Pearce, Cassadee Pope And Others Announced For ACM’s “Party For A Cause” Events

The Academy of Country Music has announced additional artists for ACM’s 7th Annual Party for a Cause, which will take place at select venues in Las Vegas on April 5–7 in conjunction with the ACM Awards on April 7.

ACM Party for a Cause events support ACM Lifting Lives, the charitable arm of the Academy of Country Music.

Tickets are on sale now at the link: here.  More events and artists will be announced in the coming weeks. 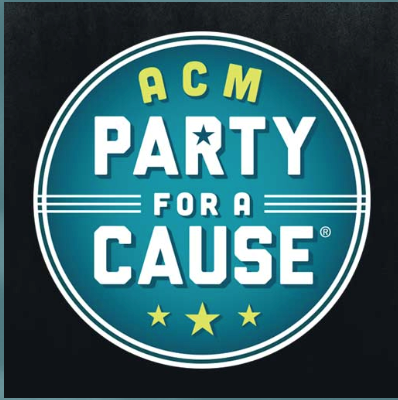 ACM Announces Additional Performers For ‘Party For A Cause’

Carly Pearce steps into Opry membership with her heroes and friends, Trisha Yearwood and Jeannie Seely

Keith Urban to play ACM Party for a Cause

Opry’s “Next Girl” Carly Pearce has her dress picked out, with some surprises up her bedazzled sleeve