The Boys and Girls Club of Jefferson County celebrated its 75th anniversary this past weekend from Friday, July 9 through Saturday, July 10. The celebration began Friday evening with a formal banquet ceremony at the convention center. The banquet featured keynote speaker Senator Linda Chesterfield, along with individuals from the community. Attendees participated in an auction, enjoyed food, and had fun at the awards ceremony. Senator Chesterfield, who has been a member of the senate since 2010, gave a few words of encouragement to the audience. She explained why giving to the Boys and Girls Club is important.

The banquet was led by the board of directors, including the club CEO Nyeshia Aldridge, Board Treasurer Gina Alley, and Board President Vonysha Goodwin. The board distributed hero awards to Shareeka Jackson, Ford Trotter, Yvonne Glenn, Sheriff Lafayette Woods Jr., and Mary Lidell for their efforts and contribution to the club. That evening the club raised $45,000 toward their goal of $75,000. Aldridge explained how others can donate and help the club reach their fundraising target.

Saturday was packed with events. Eleven teams participated in the community kickball tournament. A trophy was awarded to the winner. Several vendors and community organizations, such as the Rotary Club, Cricket Wireless, the Arts and Science Center, United Way, were present, and there were bounce houses, free food, and the opportunity to pain with ASC for the kids. During the festivities, Aldridge spoke with Deltaplex about the overall turnout.

Annual membership to the Boys and Girls Club is $25 for children ages 5-18. The club is open during the summer from 8:00 a.m.-5:30 p.m. at two locations: 2701 Short Reeker Street and First United Methodist Church on 6th Street. Volunteers are welcomed but must first go through the application process. 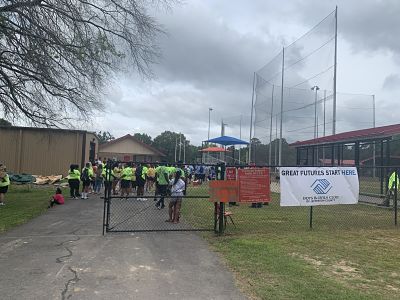 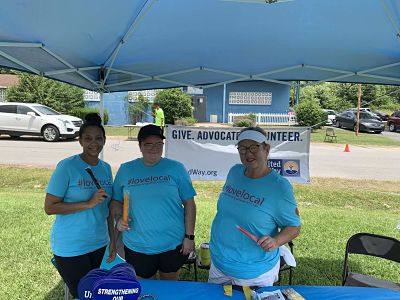 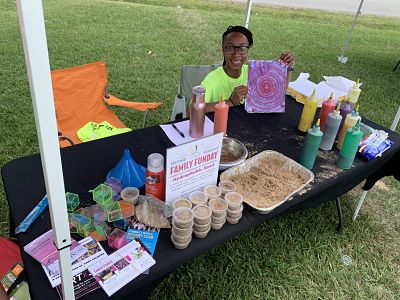 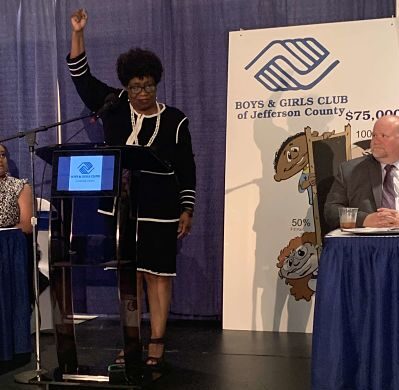 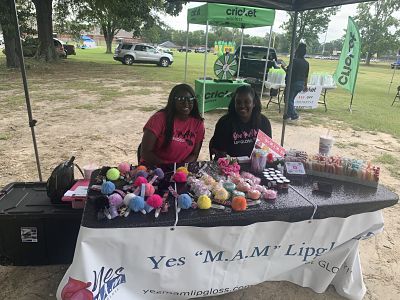 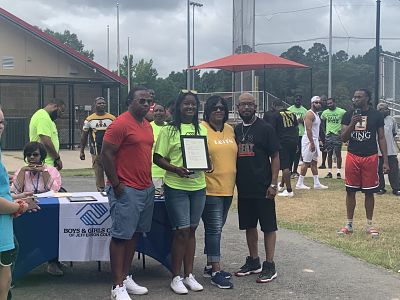