The Boy Scouts of America has filed for bankruptcy, this after hundreds of lawsuits related to sexual abuse allegations have been filed. The organization listed liabilities as being between $100 million and $500 million, with an estimated $50,000 or less in assets. Attorney Paul Mones, who represents “hundreds””of sexual abuse victims in multiple lawsuits, called this week’s bankruptcy filing a “tragedy,” saying, “these young boys took an oath. They pledged to be obedient, pledged to support the Scouts and pledged to be honorable. Many of them are extremely angry that that’s not what happened to them and the Boy Scouts of America did not step up in the way they should have.”

Jim Turley, National Chair of the Boy Scouts of America, shared an open letter (which can be viewed in its entirety here) to victims this week in which he claimed to be “outraged” about those who “took advantage of our programs to commit these heinous acts.”

The bankruptcy decision marks a strategy not unlike the one used in sexual abuse lawsuits in multiple Catholic dioceses and USA Gymnastics. This year also notably marks the end of Boy Scouts sponsorship from the Mormon church. 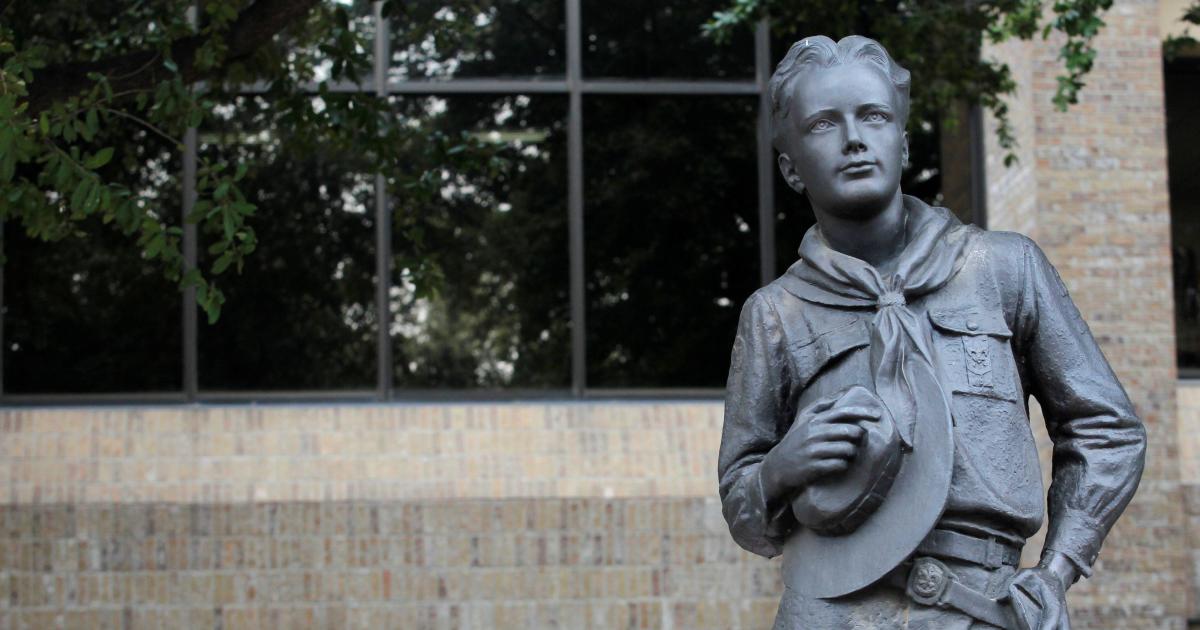 Boy Scouts file for bankruptcy due to sex abuse lawsuits

Florida police issue missing child alert for 12-year-old Edilsy Roca, say she could be in ‘danger’