Boston pitcher David Price shut out the Houston Astros for six innings Thursday night, taking the Red Sox to a 4-1 victory and clinching the pennant in Game 5 of the American League Championship Series.  33-year-old Price pitched on three days’ rest, and struck out nine, walked none and allowed three hits, with 65 of his 93 pitches going for strikes.  J.D. Martinez homered in the third inning off Astros pitcher Justin Verlander, pushing the Red Sox ahead, 1-0, and then third baseman Rafael Devers delivered a three-run HR to put Boston ahead 4-0.  Astros Marwin González hit a solo home run off Matt Barnes, who relieved Price in the seventh inning, but it wasn’t enough to come back against Boston.

The Red Sox will host the winner of the Los Angeles Dodgers–Milwaukee Brewers National League Championship Series in Game 1 of the World Series on Tuesday. 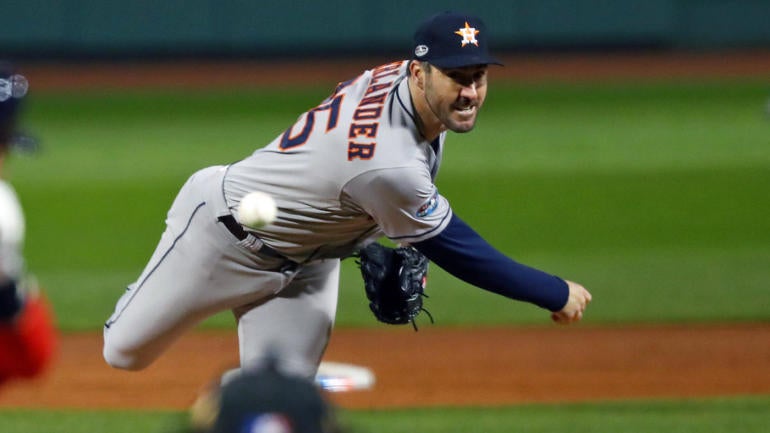