Border Patrol agents have reportedly discovered a 60-foot-long tunnel in Texas along the U.S.-Mexico border.

The tunnel seems to be under construction, stretching toward Mexico; it was discovered on the American side of the border, near the Rio Grande River in Hidalgo, Texas. Hidalgo is roughly 10 miles away from McAllen, a town President Donald Trump visited last month during a trip to the southern border.

The tunnel is nearly impossible to see from the Rio Grande River and is located roughly 1,500 feet down the river from Brand’s county water pump station.  The tunnel is reportedly scheduled to be blown up within the coming weeks. 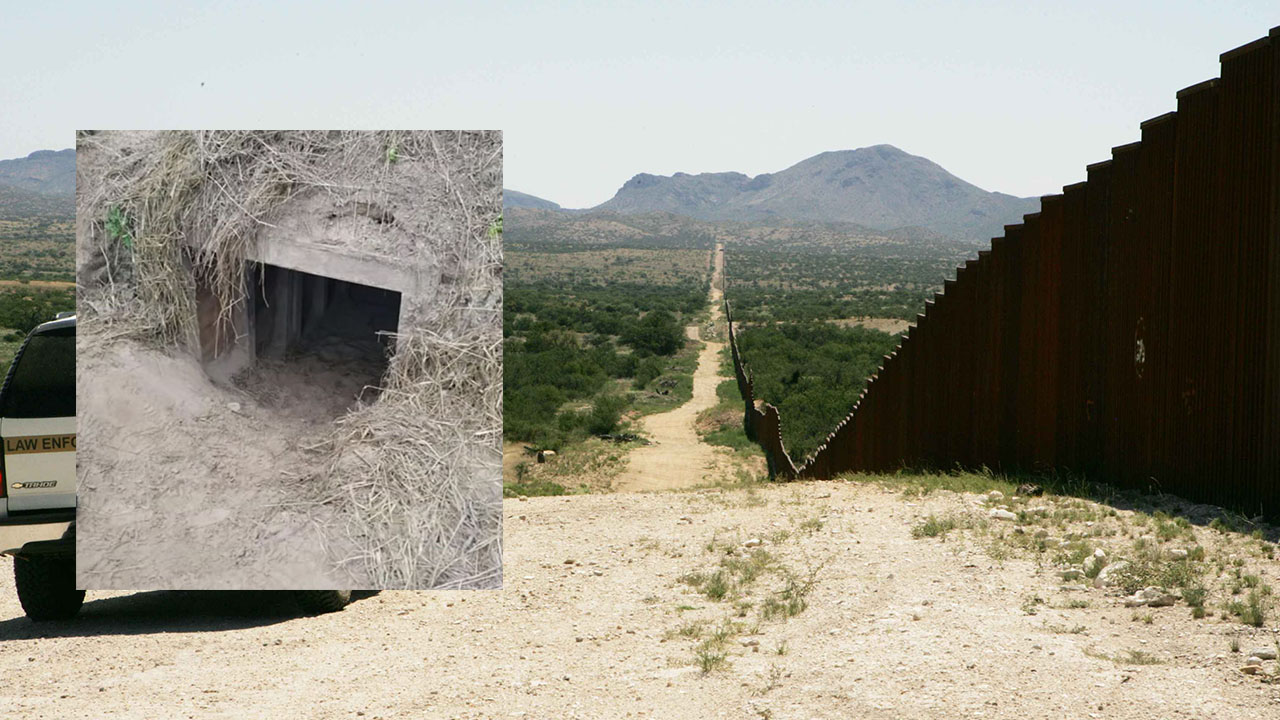