United States Senator John Boozman states in a recent press release that inflation continues to run rampant, squeezing budgets and extending an economic crisis for individuals and our national economy. At 8.3 percent, inflation remains at its highest level in nearly 40 years. 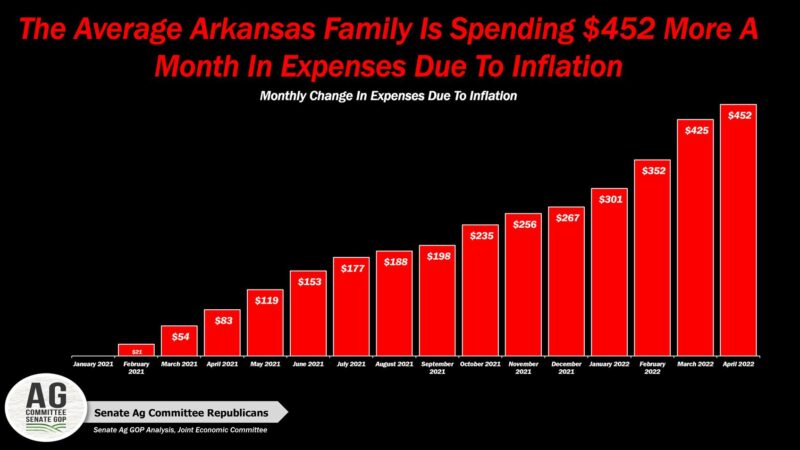