Bonnie Pointer Of The Pointer Sisters Passes Away At Age 69

Bonnie Pointer, a member of the popular ’70s R&B group the Pointer Sisters, has died at age 69. No cause of death was revealed. “It is with great sadness that I have to announce to the fans of The Pointer Sisters that my sister, Bonnie died this morning. Our family is devastated, on behalf of my siblings and I and the entire Pointer family, we ask for your prayers at this time,” a statement read.

Pointer was one of the four sisters in the group. Along with her sister Anita, Bonnie co-wrote “Fairytale,” which became a top 20 hit for the group and earned them a Grammy for Best Vocal by a Duo or Group, Country.

Bonnie Pointer left the group in the mid-’70s and had a hit of her own with “Heaven Must Have Sent You,” which peaked at no. 11 on the Billboard Hot 100. She is the second of the sisters to die, with June dying in 2006 from cancer. Pointer is survived by her brothers Aaron and Fritz and sisters Ruth and Anita Pointer. 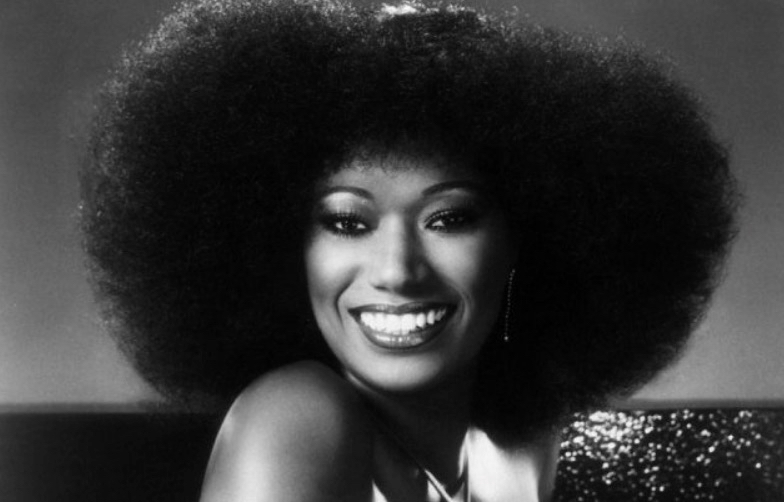 ‘She Memes Well: Essays’: Quinta Brunson shares how she found success in the “sharable digital age”