‘Bohemian Rhapsody’ Is No 1. At Box Office This Weekend With $50M Debut

The Freddie Mercury biopic “Bohemian Rhapsody,” starring Rami Malek as the late Queen frontman, defied mediocre reviews to debut with $50 million in weekend ticket sales in the United States and Canada, and another $72.5 million internationally, according to studio estimates Sunday. These numbers were well beyond expectations, which were expected to be closer to $35-40 million in its opening weekend. The movie directed by Dexter Fletcher has a concert-like feel, including a lengthy re-creation of the band’s 1985 Live Aid performance. 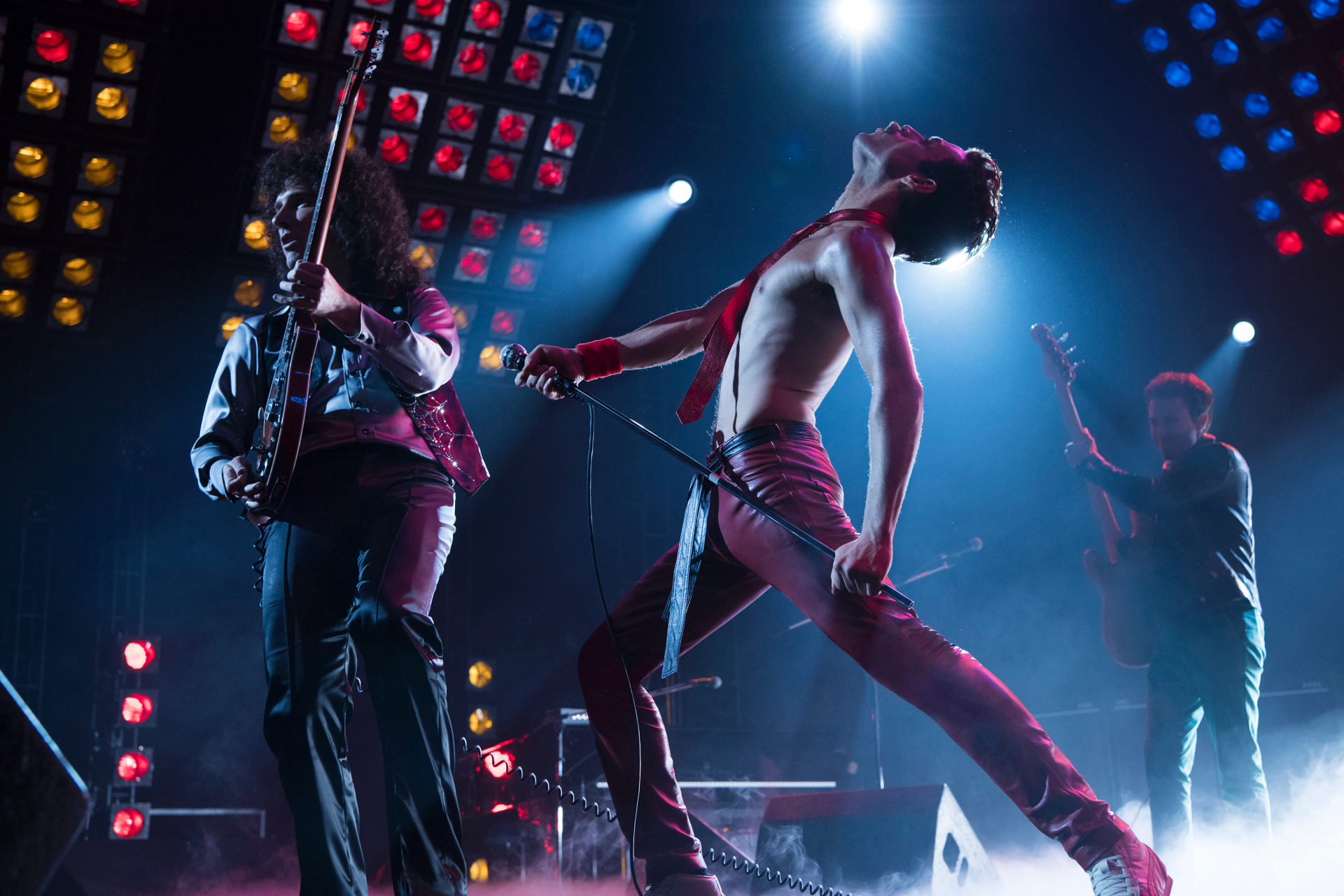 Freddie Mercury ‘Bohemian Rhapsody’ defies expectations, soars to No. 1 over the weekend

Robin Wright reflects on her directorial debut, ‘Land’: “It was the greatest experience”

Kevin Hart’s personal shopper swindles over $1 million from him