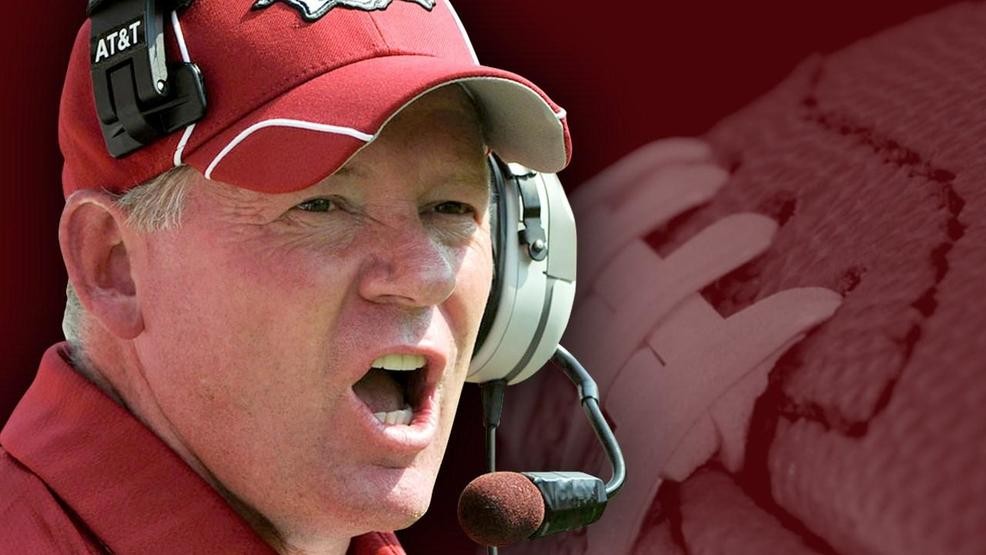 Walker played in the early 80s for Georgia, where he won a national championship and the Heisman Trophy. He went on to play for the Dallas Cowboys and was a two-time Pro Bowl selection.

Petrino coached the Hogs from 2008-2011. He led the team to a 34-17 record before he was fired ahead of the 2012 season. Petrino was fired after a motorcycle crash involving a former player on the women’s volleyball team. The crash led to the revelation that he’d had an adulterous relationship with the woman and had lied about it to the university.

The series begins Aug. 20 with Arkansas football coach Chad Morris. It concludes with Walker on Jan. 9.

The full lineup is below.

Tom Brady, Patrick Mahomes speak out before facing off in Super Bowl LV