After back surgery forced the postponement of his 2017 tour, Bob Seger is ready to to get back on the road, and will making up his missing dates. Seger is scheduled to pick back up on Nov. 24, when he’ll make up his Kansas City date; plans call for the rescheduled shows to continue through early next year, with “more to come” soon. A complete list of currently announced dates follows below. Shortly after undergoing surgery, Seger’s reps assured fans that it “couldn’t have gone better” and promised a “coast to coast reboot” of the tour that was delayed by his health problems. 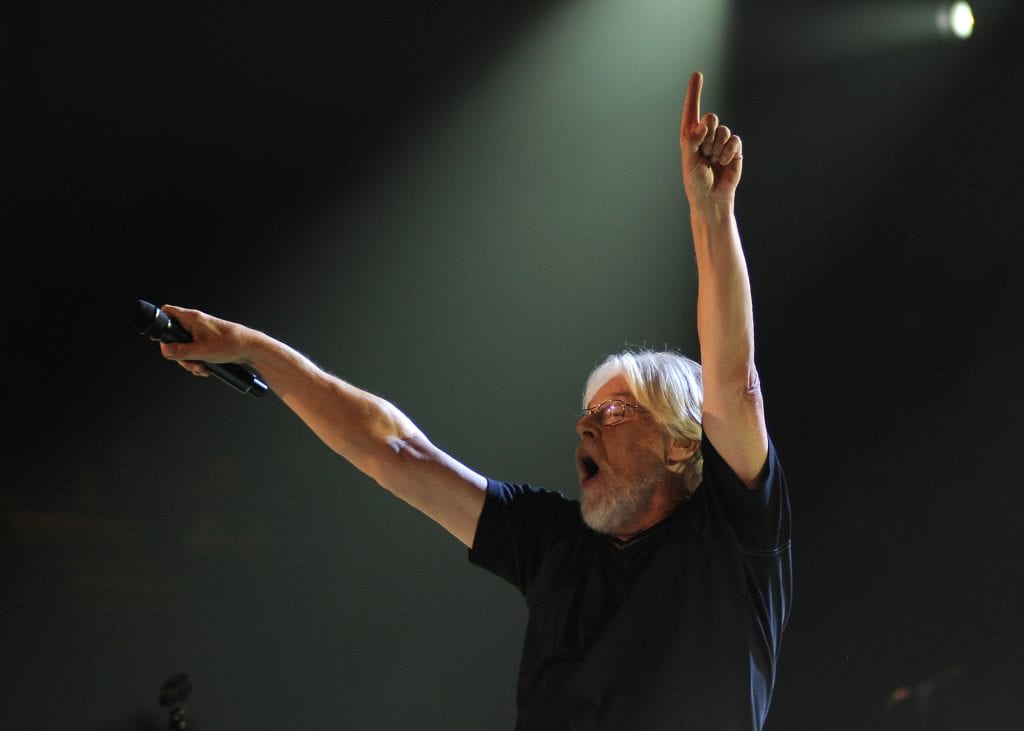 Via www.ticketnews.com
Detroit rocker Bob Seger had to abandon his tour with the Silver Bullet Band last year after…
05/21/2018 12:16 PM