Founding member Eric Bloom has confirmed that Blue Oyster Cult is planning to release its first new album since 2001’s “Curse Of The Hidden Mirror”.

Said Bloom: “we’re not exactly working on it yet, but the ink is going on the contract soon. We’ve all been working on songs over the years, but there’s a lot of negotiation, because it’s not just about the new product but also about the back catalog.”

Blue Oyster Cult has been active since 1967 and has released a number of critically acclaimed albums; however the highest any of their albums has ever placed on the Billboard charts is 24, for 1981’s “Fire Of Unknown Origin”.  The band’s most successful single is the iconic “(Don’t Fear) The Reaper”. 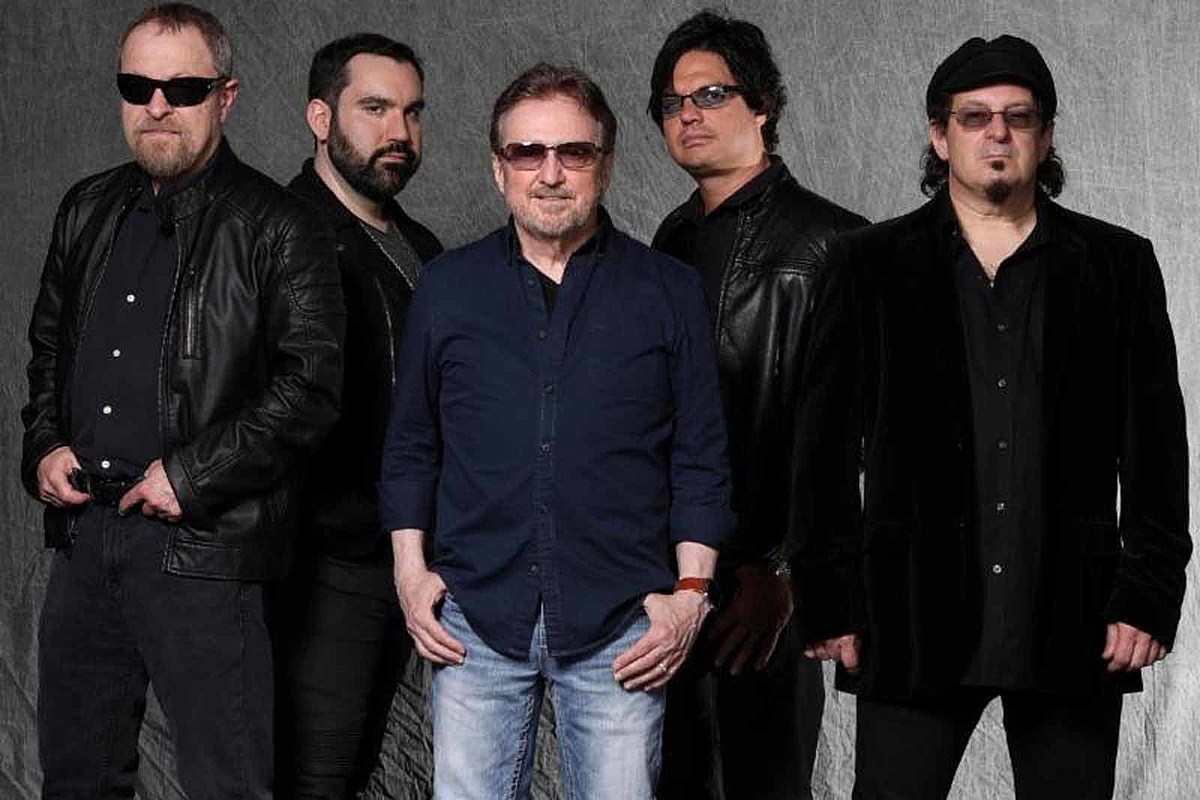 This is the “tentative” title for Megadeth’s next album

‘No One Sings Like You Anymore’: New, posthumous Chris Cornell covers album out now