You can watch the new video for “Generational Divide at the link: here

The band is also gearing up for their upcoming headline tour with Lil Wayne where they will be performing their iconic “Enema Of The Stage” album in full to celebrate the record’s 20th anniversary. 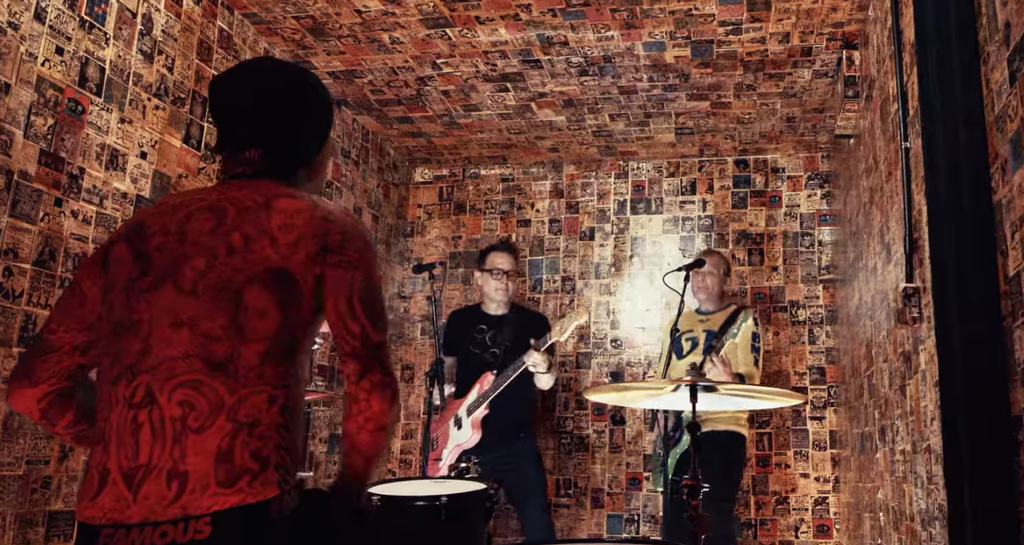