Blake Shelton And Gwen Stefani’s Duet “Nobody But You” Hits No. 1 On Billboard Country Airplay Chart

Penned by Ross Copperman, Shane McAnally, Josh Osborne and Tommy Lee James, “Nobody But You” is one of four new tracks on Blake’s 2019 album, Fully Loaded: God’s Country.

The couple announced back in December 2019 that they would be dropping a new duet, following their 2016 collaboration “Go Ahead and Break My Heart” and 2017’s “You Make It Feel Like Christmas.” Shelton met Stefani in 2014 when she joined as a coach on “The Voice,” and by November of 2015 they made their relationship official. 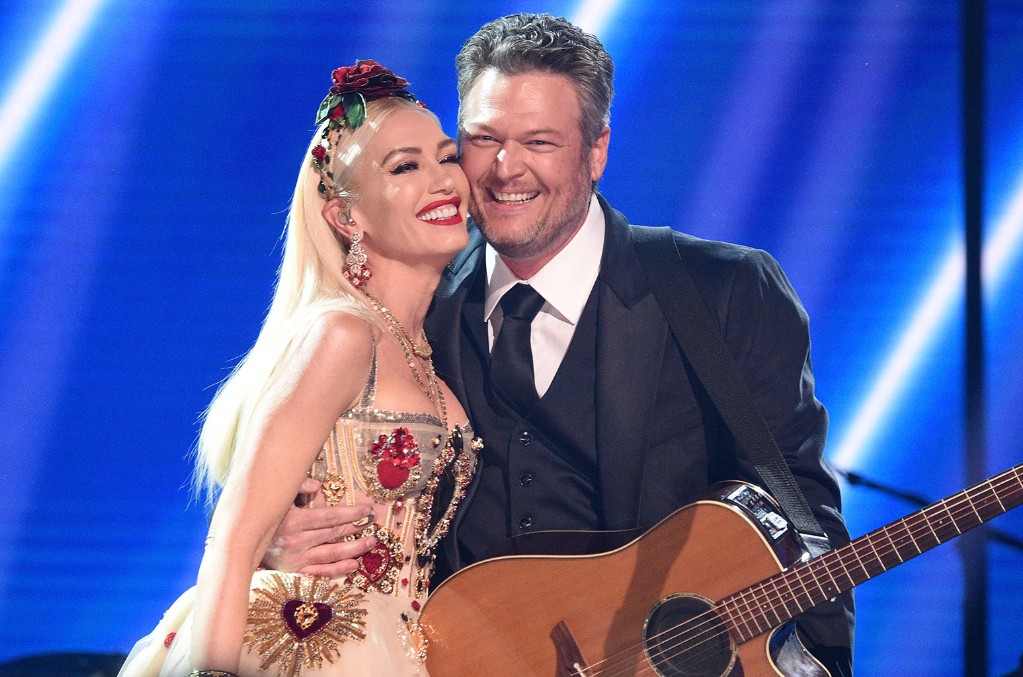 Blake Shelton Tops Country Airplay With Gwen Stefani Duet ‘Nobody But You’: ‘I Connect With Every Lyric’

‘Dancin’ in the Country’: Tyler Hubbard keeps his solo chapter rolling with a six-song EP

Blake Shelton brings back the mullet for his new single, “No Body”