Black Label Society has also announced that they will be hitting the road for the 20 Years of Sonic Brewtality Tour with two shows in each market. The tour will be launching to support the “reimaged” reissue of their 1999 debut “Sonic Brew” which will include two new bonus tracks, a full band/piano version of “Spoke In The Wheel” and an acoustic version of “Black Pearl.”

The tour will include two shows in each market (the first night will feature the album played in full and the second will include songs from their entire career.) Conan and The Atomic Bitchwax will serve as support on the trek which will be kicking off on April 24 at The Oriental Theater in Denver.

Check out the full list of tour dates in the link below. 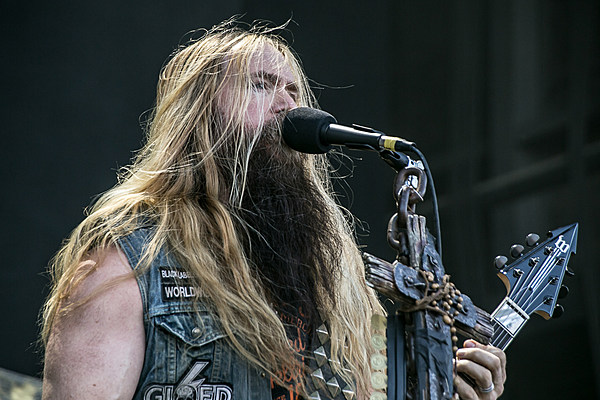