More than 75 former U.S. attorneys are calling on Attorney General Jeff Sessions to stop family separations, saying the decision to implement a policy that has led to more than 2,000 children taken from their parents. In a letter to Sessions, the bipartisan group says that under the Trump administration’s policy, prosecutors are told to prosecute everyone who crosses the border illegally for “illegal entry,” which they say forces them into a criminal process that requires children be separated, even though the crime is only a misdemeanor. Former U.S. Attorney for the Southern District of Texas, Ken Magidson, signed the letter; and also wrote in an editorial Tuesday that the administration’s policy is legal, but not moral. He called on Sessions to give prosecutors discretion that would allow families to stay together. 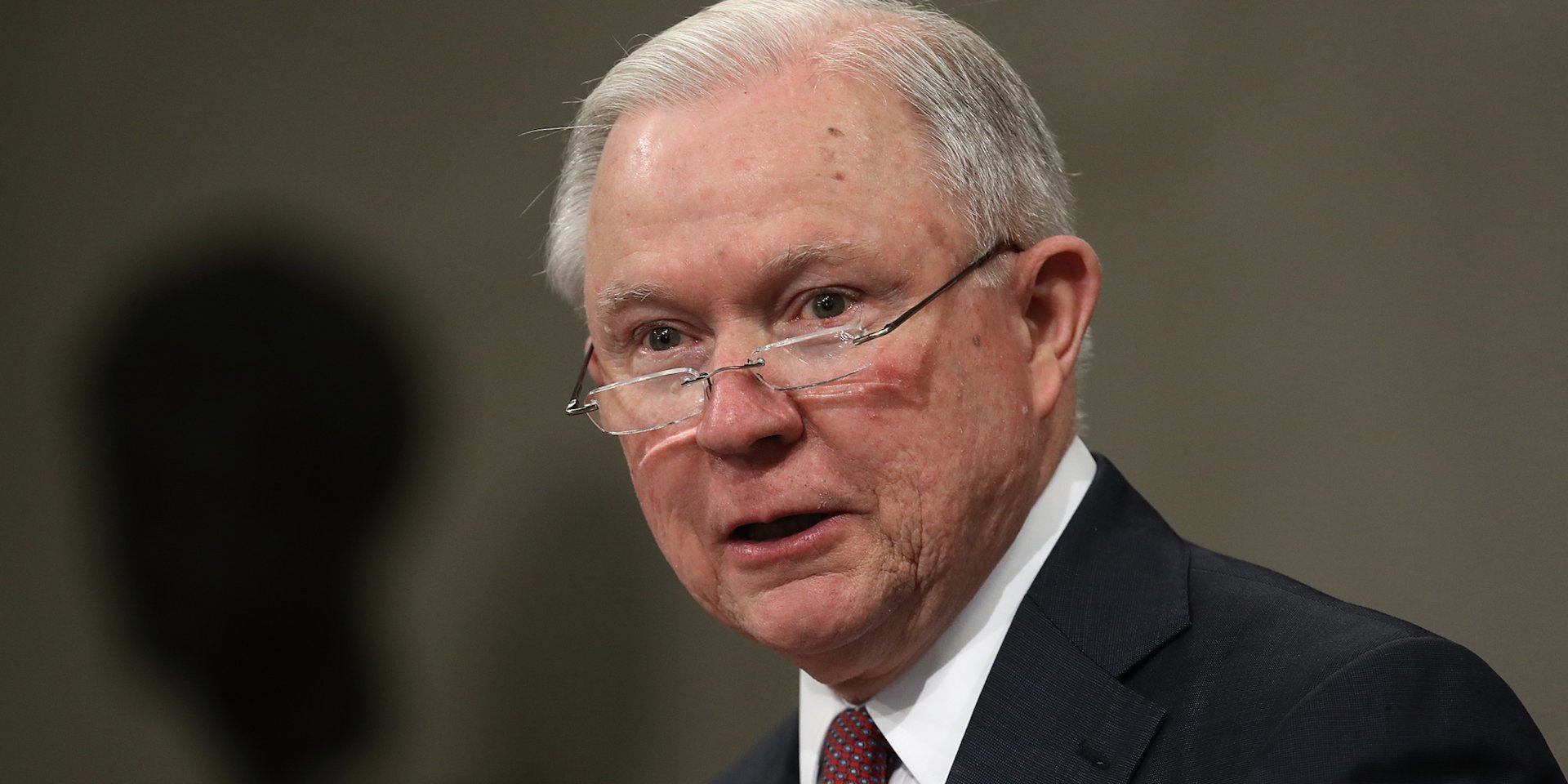 Via www.businessinsider.com
A bipartisan group of former US attorneys have released a letter that calls for Attorney General…
06/19/2018 4:30 PM