Beyoncé And Jay-Z To Be Honored By GLAAD

It was announced by GLAAD that Beyoncé and Jay-Z are being celebrated for their support of the LGBTQ community.

GLAAD is a media advocacy organization for people who identify as gay, lesbian, bisexual, transgender and/or queer. The couple will be honored at the GLAAD Media Awards later this month, receiving the organization’s Vanguard Award, which acknowledges individuals who have made a “significant difference in promoting acceptance of LGBTQ people.” In a press statement, GLAAD said Beyoncé was selected for inclusive representation of LGBTQ people in her music videos and ad campaigns for her Ivy Park clothing line. Last year, Jay Z received a GLAAD Special Recognition Award for his song, “Smile” about his mother, Gloria Carter, who identifies as lesbian.

Ross Mathews will host the GLAAD media awards in Los Angeles on March 28. 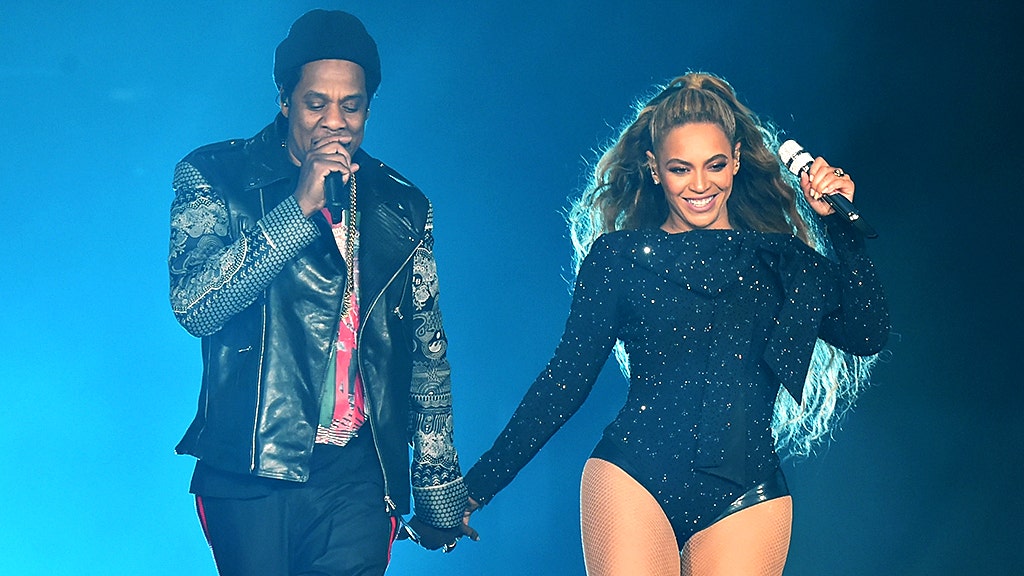 Via www.foxnews.com
Beyonce and Jay-Z are getting recognized for achievements outside of music: The power couple…
03/12/2019 8:16 AM