The Philadelphia 76ers and guard Ben Simmons have agreed to a $170 million, five-year contract extension. Simmons, 22, will make about $8.1 million this season, the last of his four-year rookie deal. His salary for the next season will jump to about $29.3 million and rise to nearly $39 million in 2024-25.

The Sixers were knocked out of the Eastern Conference semifinals for the second straight season. 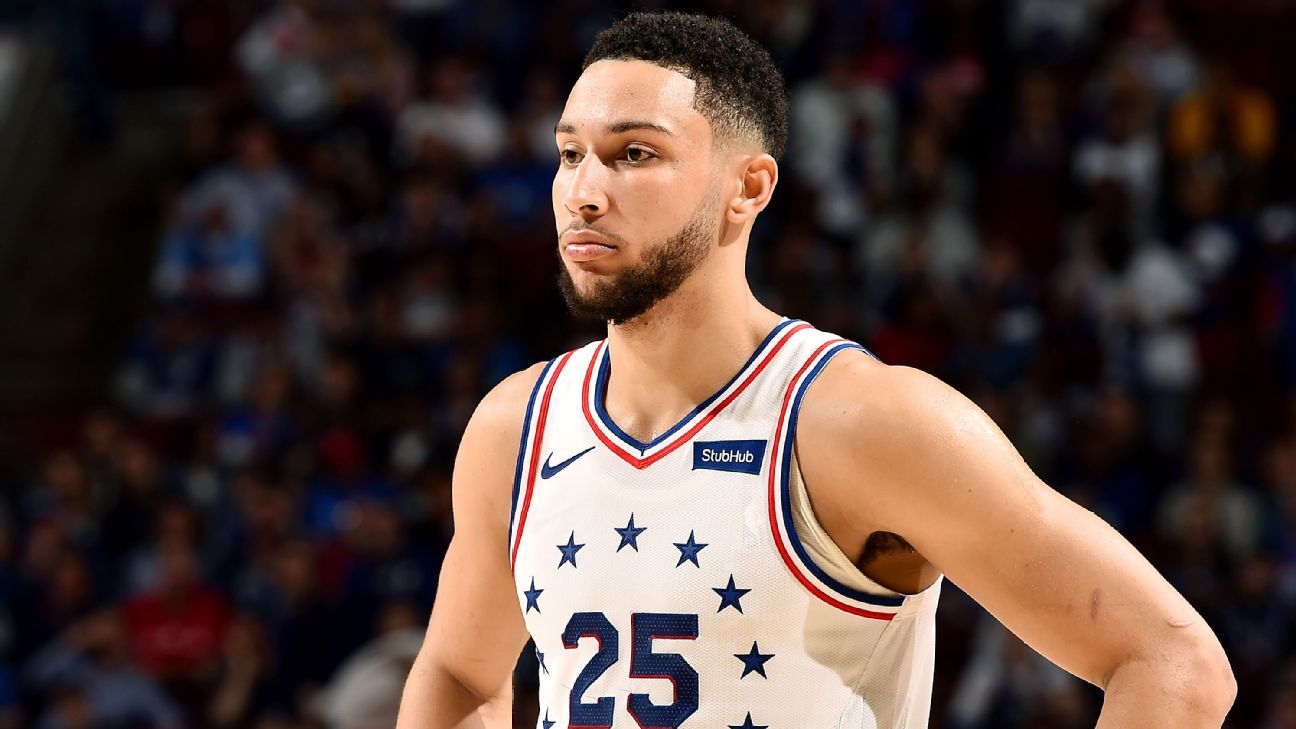