in 2013, Eminem paid homage to The Beastie Boys on his single, “Berzerk.” He paid homage once again with his latest album, Kamikaze and the album art for Kamikaze shares similarities with The Beastie Boys’ cover for their 1986 album, License To Ill. However, Ad-Roc and Mike D from The Beastie Boys’ were surprised by the fact Em paid homage to them. Both Ad-Roc and Mike D said that Eminem gave them no warning about the cover art to Kamikaze which bears similarities to License To Ill. “All of a sudden I get 10 like text messages, 20 text messages. Then I’m like, ‘Why do I all of a sudden have 50 text messages? I better see what’s going on,"” Mike D said. “Everybody’s forwarding me the album cover from, like, the Twitter feed, or whatever. So that’s how they found out.” The boys are gearing up to release their highly anticipated Beastie Boys Book which comes out later this fall. 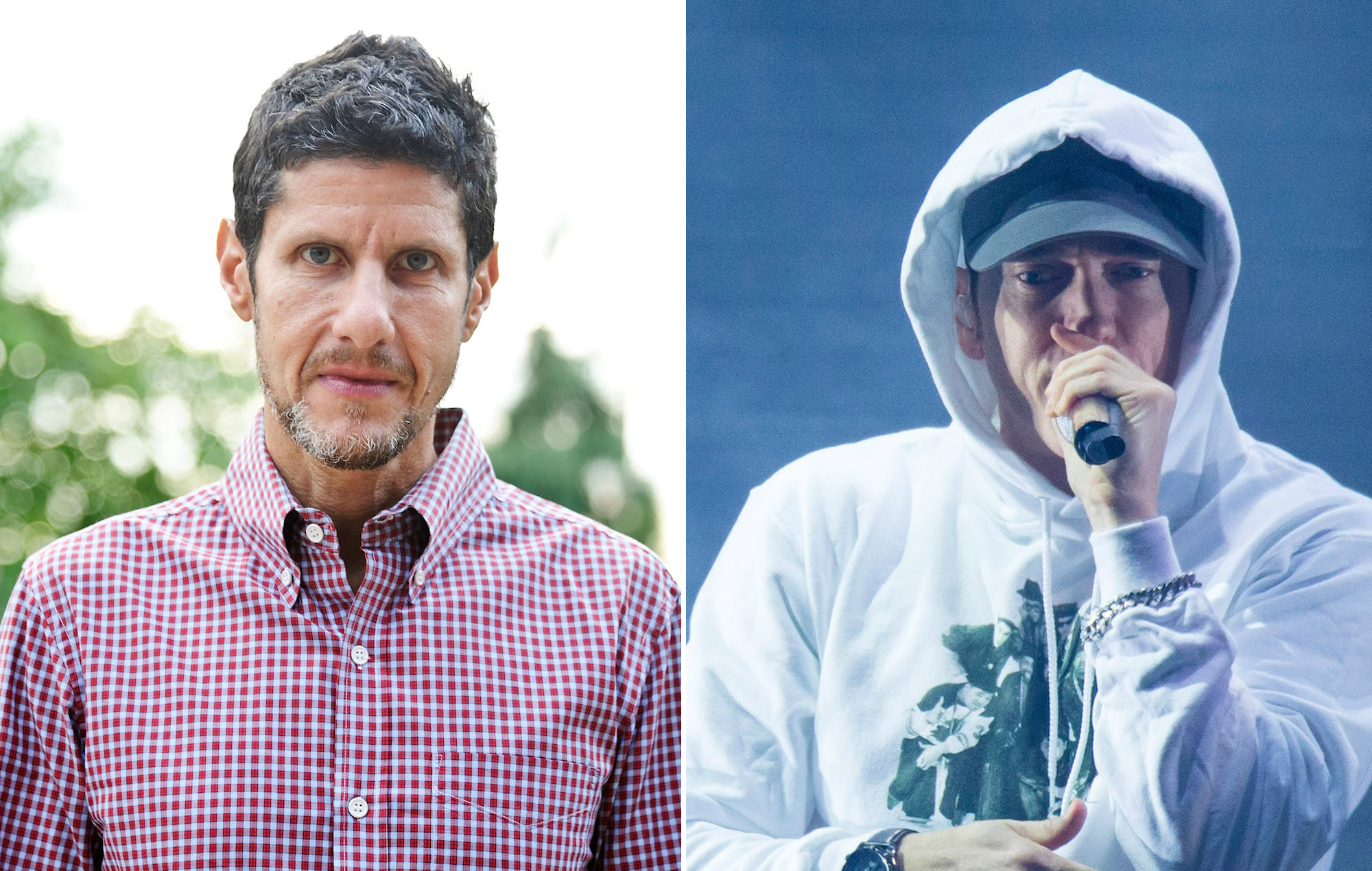 Beastie Boys say they were surprised by Eminem’s ‘Kamikaze’ artwork

EST Gee reveals the cover art for his new mixtape, ‘Bigger than Life or Death’