Barack and Michelle Obama’s production company, Higher Ground Productions, along with Netflix, have unveiled their initial slate of upcoming projects. The former President and First Lady signed a multi-year deal with the streaming service last spring.Seven projects are in the initial slate that span scripted and unscripted docuseries as well as feature-length films and documentaries.

Barack Obama said in a statement: “We created Higher Ground to harness the power of storytelling. That’s why we couldn’t be more excited about these projects. Touching on issues of race and class, democracy and civil rights, and much more, we believe each of these productions won’t just entertain, but will educate, connect and inspire us all.”

Their first release is American Factory, the Sundance award-winning documentary directed by Steven Bognar and Julia Reichert that follows a Chinese billionaire who opens a factory in an abandoned General Motors plant in the Midwest. A feature-length documentary called Crip Camp, detailing the story of the summer camp for disabled teenagers that helped set in motion the disability rights movement, is also set to debut.

The Higher Ground projects are currently in development and will be released over the next several years. 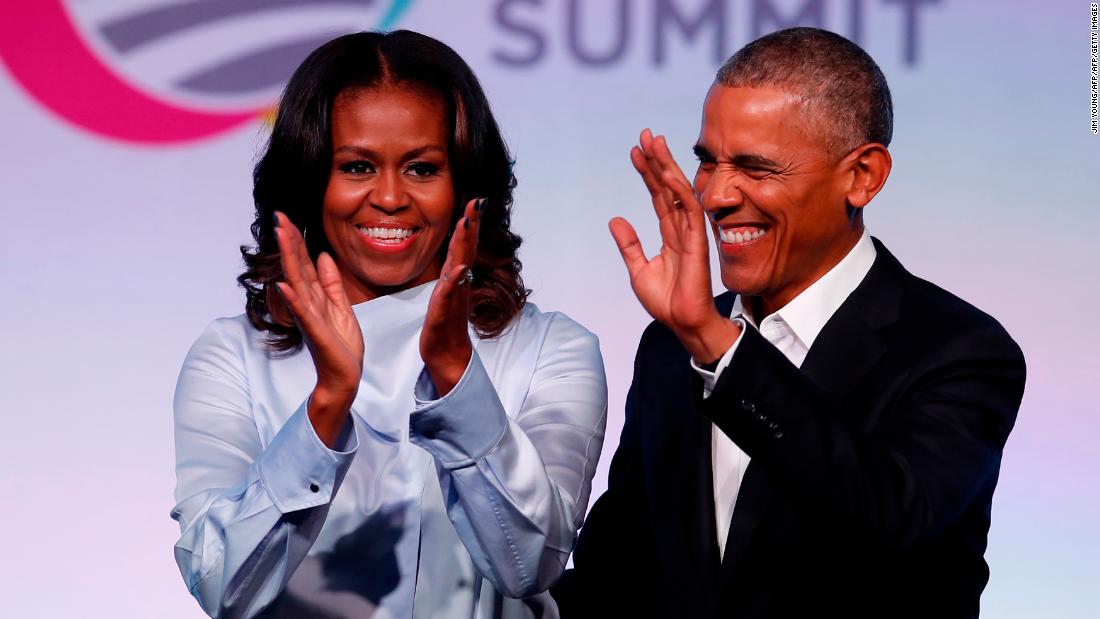 Here are the projects the Obamas are working on for Netflix

Lindsay Lohan to return to acting with Netflix holiday film