Baltimore Ravens To Start Lamar Jackson As QB Vs. Bucs; Keep Joe Flacco As Their Backup

Coach John Harbaugh announced that the Baltimore Ravens will start Lamar Jackson as QB this week, leaving 11-year veteran Joe Flacco to begin a week of practice as of Wednesday. Even though doctors cleared Flacco to return from a right hip injury, the team decided to rest Flacco.

With the injury sidelining Flacco the past four games, the Ravens rebuilt an offense around Jackson’s running ability and earned three victories. Harbaugh said he held separate meetings with Jackson and Flacco on Tuesday to tell each quarterback his decision. He then addressed the entire team at a meeting Wednesday morning, before the Ravens (7-6) ramped up preparations to play the Buccaneers (5-8) on Sunday. 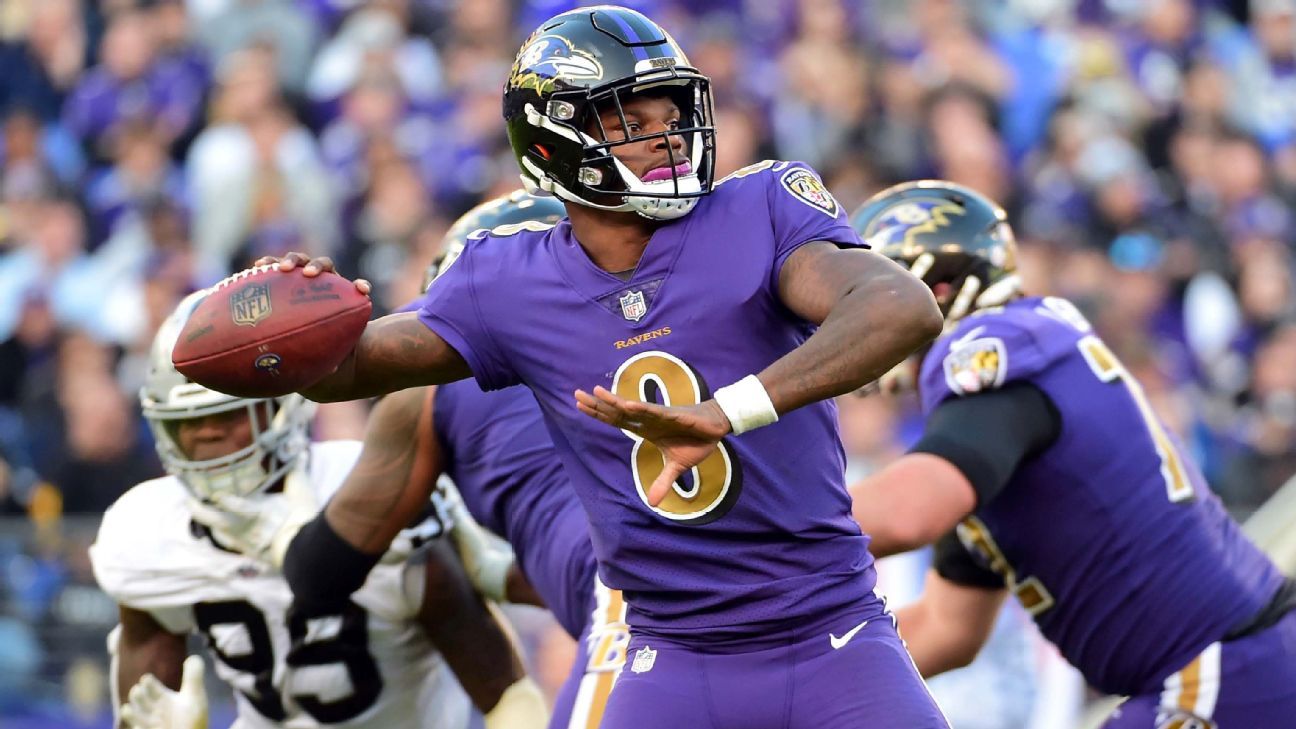 Ravens to stay with Jackson over healthy Flacco