Baltimore Ravens Taking Their Bye Week Off To Recharge

Baltimore Ravens head coach John Harbaugh plans to send his players home from the Baltimore Ravens facility after meetings on Wednesday, saying he hoping time away helps his players recharge during the bye. The Ravens have a 4-5 record, and entered last week’s loss to the Pittsburgh Steelers with 10 players on the injury report. The Ravens started the season 4-2 and in first place in the AFC North. Harbaugh is 45-46 since the Ravens won the Super Bowl in 2012. Last week, the Steelers held Baltimore to 268 total yards, this after the Ravens changed quarterbacks from Joe Flacco to rookie Lamar Jackson. Harbaugh said he’s not making a switch at the position and said the team’s rushing production is far better with Jackson on the field. 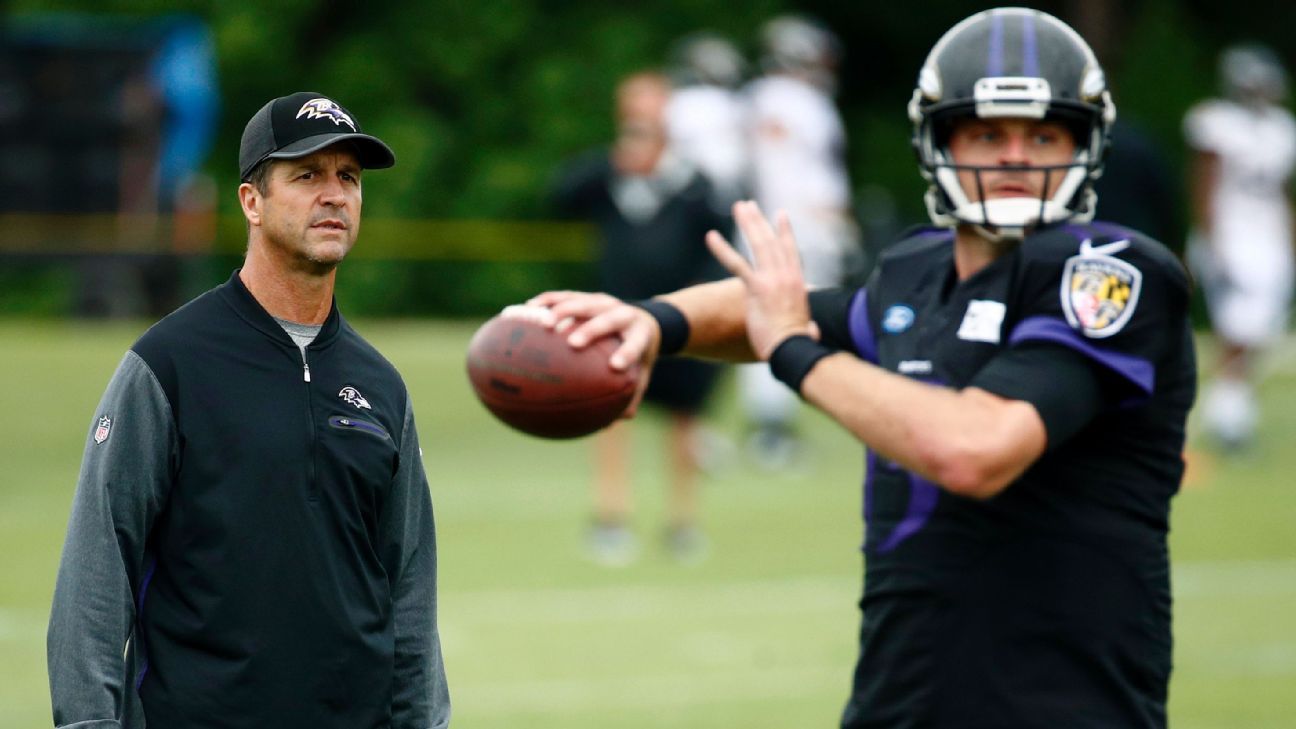 John Harbaugh will not have Baltimore Ravens practicing during bye week