Baltimore Orioles manager Buck Showalter, and executive vice president of baseball operations Dan Duquette, will not return in 2019, the team announced Wednesday night. Showalter took the helm during the 2010 season, while Duquette was hired as general manager after the 2011 campaign. Showalter and Duquette both had contracts that expire at the end of October. The Orioles said in a statement, “we thank Dan and Buck for their many contributions over the past several years. Under their leadership, prior to the 2018 season and for six consecutive years, the club delivered competitive teams playing meaningful baseball into September, achieved three postseason appearances and came within four games of a World Series appearance, and won more games than any other American League club during a period spanning five of those six enjoyable seasons.”  This past season was the worst in Orioles history; Baltimore became just the fifth major league team since 1900 to lose 115 games or more in a season. 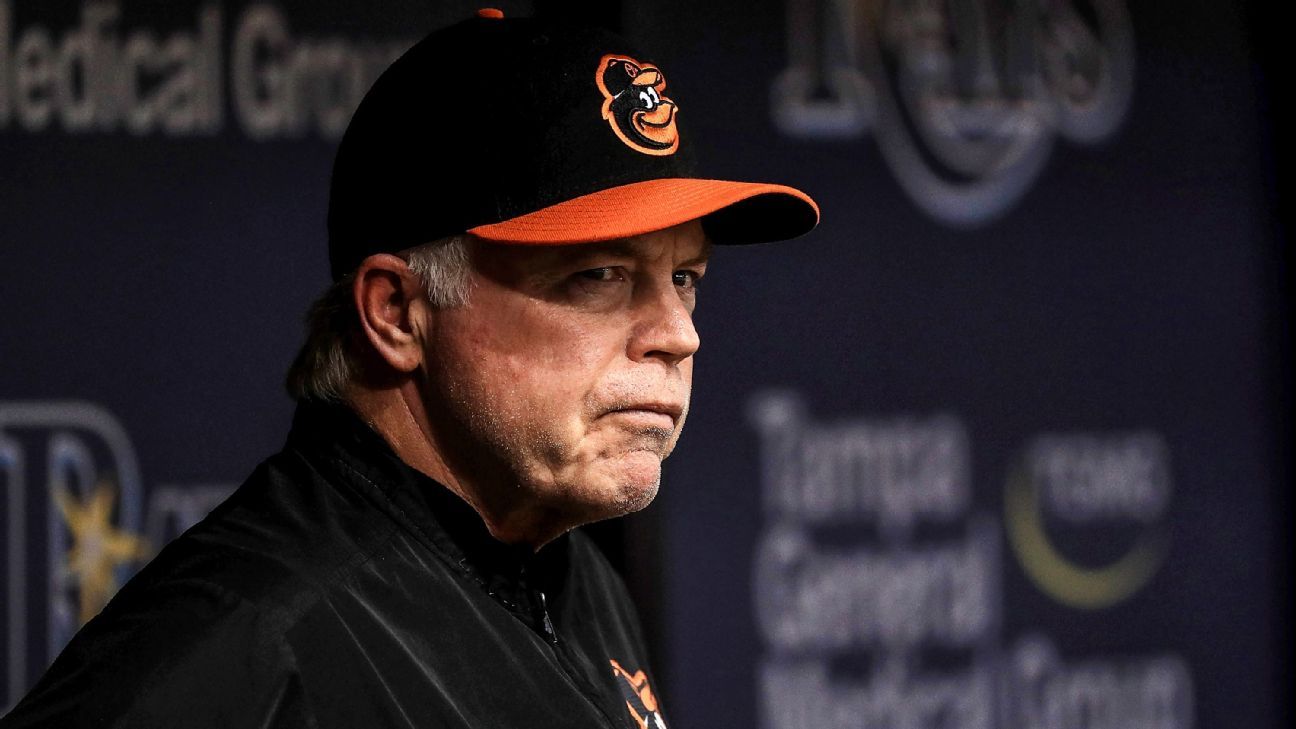