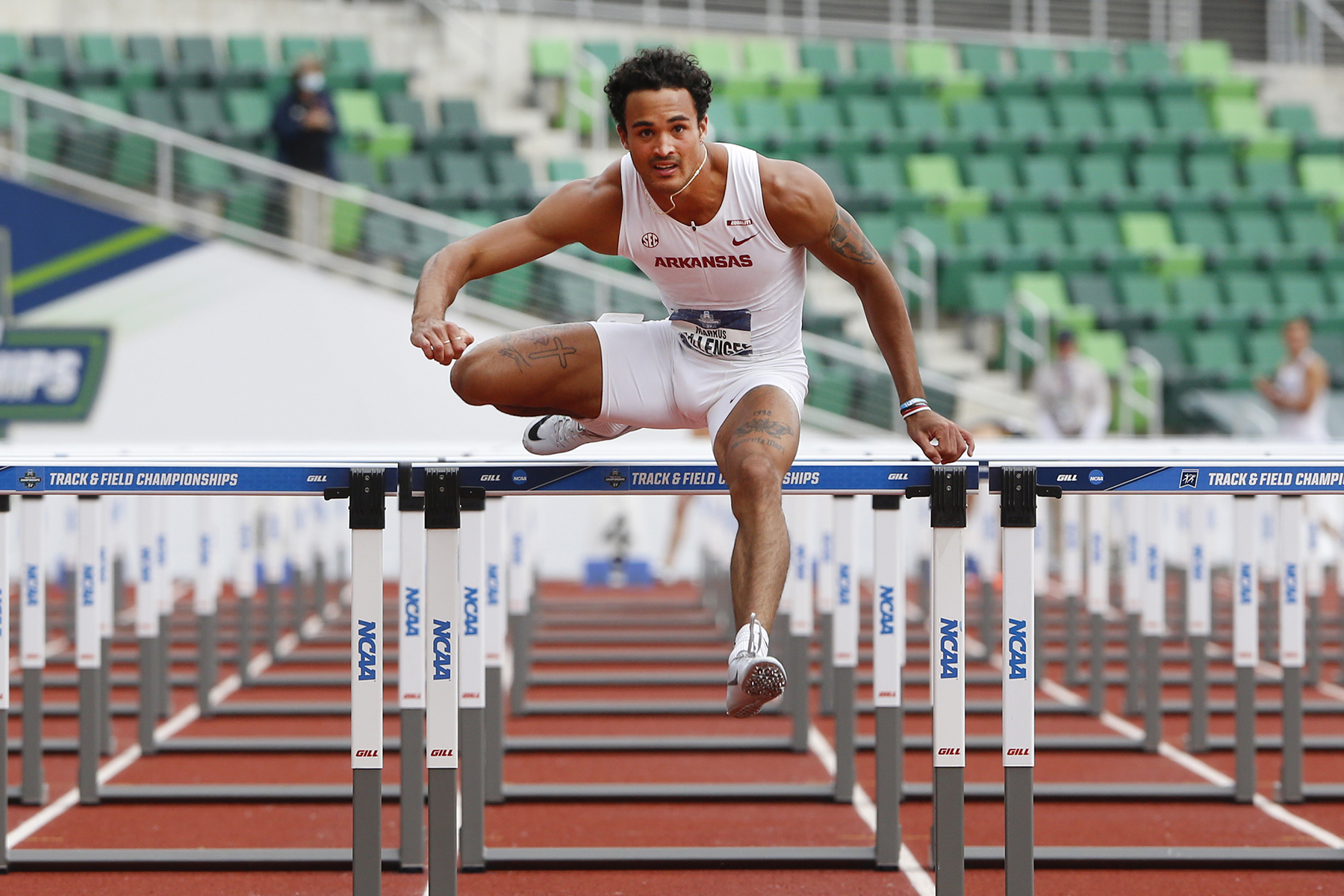 EUGENE, Oregon – A stellar second day of the decathlon put Markus Ballengee in position to claim a medal and his score of 7,861 points earned him the bronze medal at the NCAA Championships.

The six points from Ballengee currently have the Razorbacks tied for 16th in team scoring through seven of 21 events.

Georgia’s Karel Tilga won the decathlon with 8,261 points while Michigan’s Ayden Owens scored 8,114 as runner-up. Ballengee’s score, which was just off his career best of 7,895, gave him a cushion over Leo Neugebauer, who finished fourth at 7,697.

Friday’s final day of the men’s competition at the NCAA Championships will include Phillip Lemonious in the 110m hurdles, LaQuan Nairn in the triple jump, and Amon Kemboi in the 5,000m.