Badflower have just announced plans for their first official headlining tour, titled “OK, I’M SICK.”  The tour will hit cities across the U.S. throughout the fall.

The 28-city run kicks off Sept. 28 with an appearance at the Louder Than Life festival in Louisville, then officially begins their headlining tour the following day in Chicago. The trek crosses the country before circling back east and wrapping Nov. 2 in Pittsburgh.

General on-sale ticketing starts today Friday, August 2 at 10AM local time. You can check out the band’s website for details. For each ticket sold, $1 per ticket will be donated to Sea Shepherd Conservation Society (SSCS), an international non-profit, marine wildlife conservation organization. Their mission is to end the destruction of habitat and slaughter of wildlife in the world’s oceans in order to conserve and protect ecosystems and species.

See all of the tour dates in the link below. 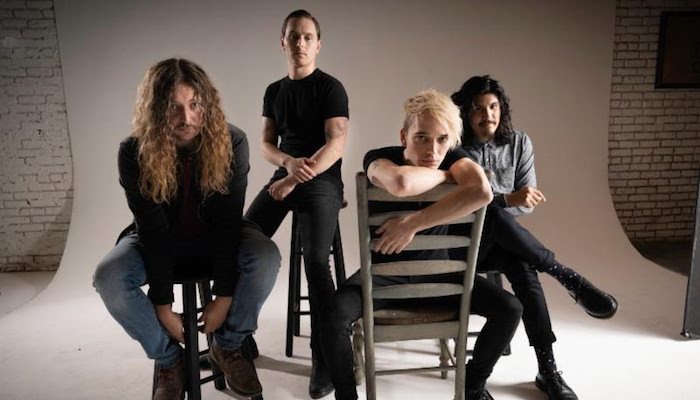