Bad Bunny surprised fans by dropping a new album, Las Que No Iban a Salir, which translates to The Ones That Were Not Coming Out. The 10-track release features artists like Don Omar, Yandel, Zion & Lennox, Jhay Cortez and Nicky Jam, and comes less than three months after Bad Bunny dropped his last full-length album, YHLQMDLG, in February.

Fans noticed some of the tracks from Las Que No Iban a Salir were previewed during a three-hour Instagram Live last weekend. Bad Bunny played YHLQMDLG in its entirety during the livestream, while also teasing new music, sipping on drinks, cracking jokes and dancing with his girlfriend.

Listen to Las Que No Iban a Salir in the link below. 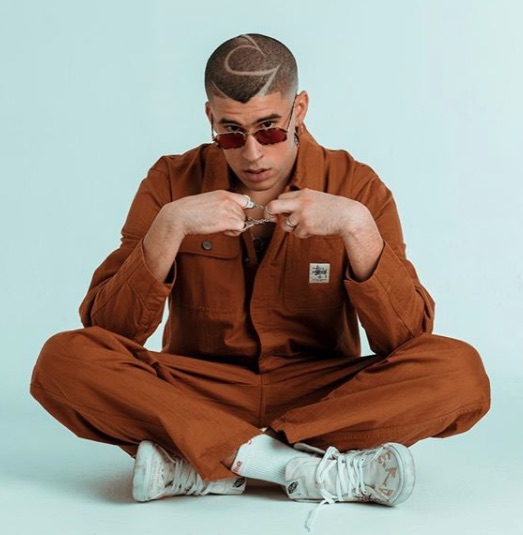 Via thatgrapejuice.net
Bad Bunny sprung a seismic surprise on fans moments ago with the release of new album ‘Las Que…
05/10/2020 3:35 PM