A few weeks after “Avengers: Endgame” will drop at the box office, Ant-Man himself, Paul Rudd, will host the Season 44 finale of “Saturday Night Live” on May 18th. It will mark Rudd’s fourth turn hosting the NBC sketch-comedy.  “Avengers: Endgame” hits theaters on April 26.

Rudd is paired with musical guest DJ Khaled, who will be plugging his 11th album, which comes out a day before his episode.

SNL also shared the rest of its May line-up. Emma Thompson will make her hosting debut on May 11 with musical guest the Jonas Brothers; and as previously announced, “SNL” will return on May 4 with host Adam Sandler and musical guest Shawn Mendes. The episode marks Sandler’s first time hosting at his old haunt. 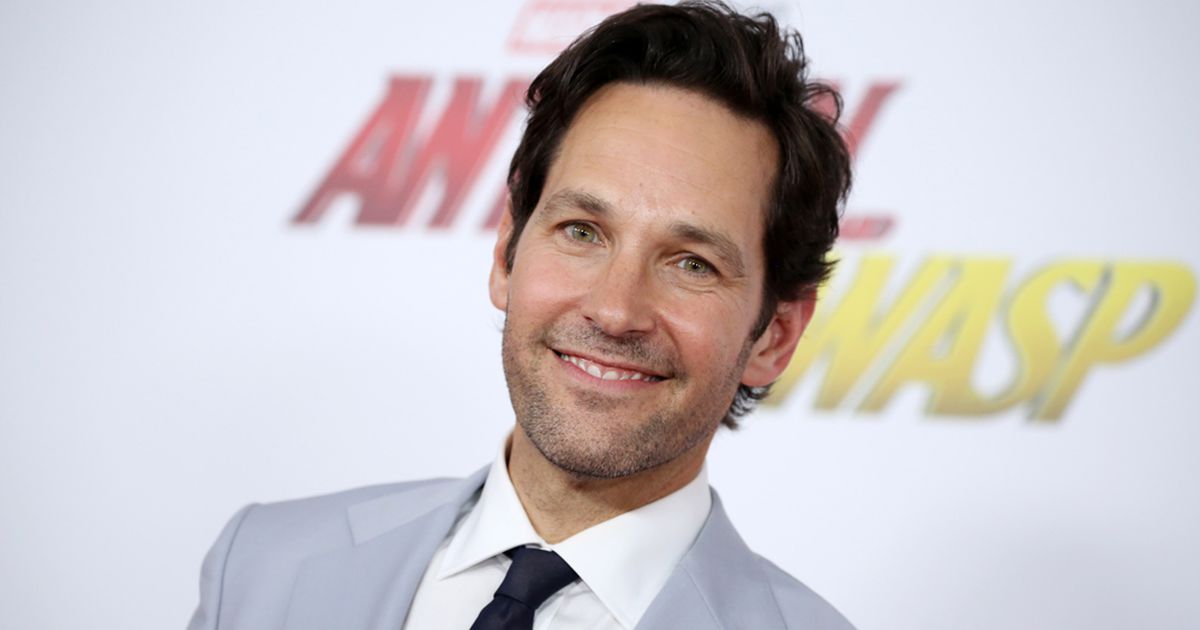 Via mashable.com
Much like Avengers: Endgame, Saturday Night Live is relying on Paul Rudd for closure. Rudd will…
04/17/2019 3:01 PM