“Avengers: Endgame,” the Disney and Marvel blockbuster, has officially moved past “Avatar” on the list of all-time highest grossing films in its 13th weekend of release, Disney reported.

Alan Horn, co-chairman and chief creative officer of The Walt Disney Studios, said in a statement: “A huge congratulations to the Marvel Studios and Walt Disney Studios teams, and thank you to the fans around the world who lifted ‘Avengers: Endgame’ to these historic heights.”

“Endgame” passed some of the biggest blockbusters in film history such as “Titanic,” “Star Wars: The Force Awakens” and its predecessor, “Avengers: Infinity War” to move into the top spot. “Endgame” made $1.2 billion at the worldwide box office for its global opening. It took just five days for the film to cross $1 billion at the box office. 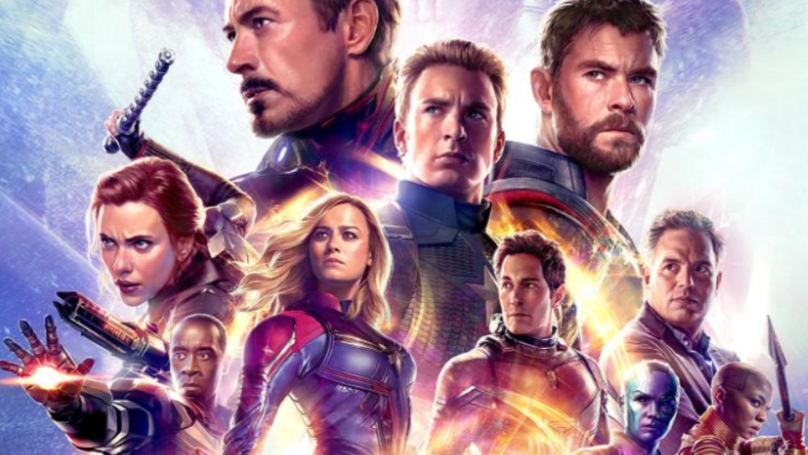