Avenged Sevenfold have released their long-awaited new song, “Mad Hatter,” which was written for the latest Call of Duty game, Black Ops 4.  Avenged recently teased the song in a new video that recapped their European festival run earlier this year. The band announced they were working on a song for the video game in May, and bassist Johnny Christ said they had written it and were in the middle of the recording process at that time. Listen to the new song in the link below. 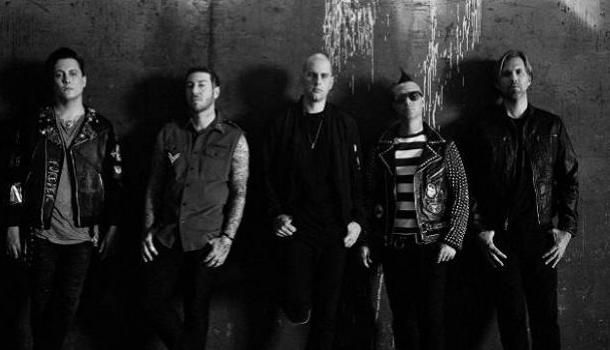