Atlanta mayor Keisha Lance Bottoms said in a tweet on Monday that she tested positive for coronavirus, despite being asymptomatic. “COVID-19 has literally hit home. I have had NO symptoms and have tested positive,” she tweeted. Fulton County, Georgia, has seen nearly 9,000 coronavirus cases, according to the Georgia Department of Health.

Bottoms has recently made her name known nationally following the shooting of Rayshard Brooks, 27, a Black man who died after he was shot twice in the back by an Atlanta police officer in a Wendy’s parking lot in June. The shooting resulted in the chief of the Atlanta Police Department stepping down and two officers involved in the shooting criminally charged.

Bottoms has issued a series of executive orders to reform the police department; she is reportedly among those being considered as a running mate for presumptive Democratic presidential nominee Joe Biden. 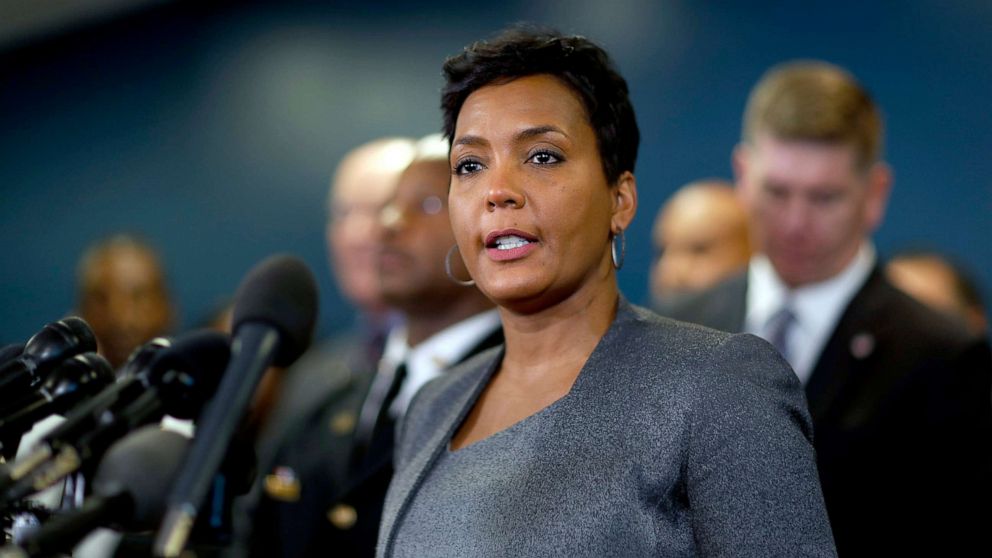 COVID-19 live updates: Hospitalizations reach all-time high in this US state for 2021