Fire crews facing several weather uncertainties Sunday struggled to corral Northern California’s Carr Fire, a blaze that has left thousands evacuated. At least six people were killed by the fire, authorities said. Officials say there are more than 150 more engines on the way from out of state to help. Firefighters endured hot temperatures worried about gusty winds, said Anthony Romero, a spokesman for the California Department of Forestry and Fire Protection. The National Weather Service forecast hot and dry conditions in the area Sunday, with wind gusts expected late in the afternoon. The blaze grew slightly Sunday to 139 square miles, and is the largest fire burning in California. More than 5,000 structures were threatened, and the fire was just 5 percent contained. The latest tally showed 517 destroyed structures and another 135 damaged 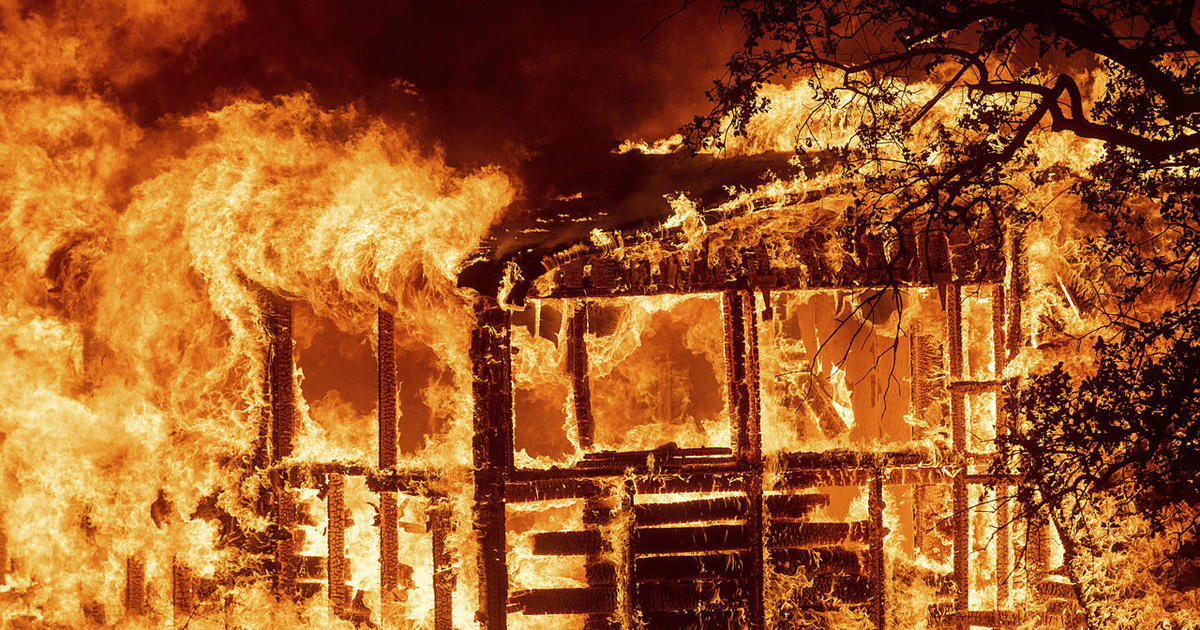 Via www.cbsnews.com
At least five people, including two firefighters, have been killed and hundreds of buildings…
07/29/2018 12:31 PM