In honor of the one-year anniversary of their self-titled album, Asking Alexandria have dropped a cool new animated video for their single, “Vultures.”

According to guitarist Ben Bruce, “simply put, Vultures means the world to us. We wrote this song at a time that was completely volatile in AA’s relationship. We have since made amends and have written and created a video that speaks truly of what we have been through and overcome as Asking Alexandria. I hope you enjoy this visual as much as I have enjoyed creating it.”

Check out the video in the link below. 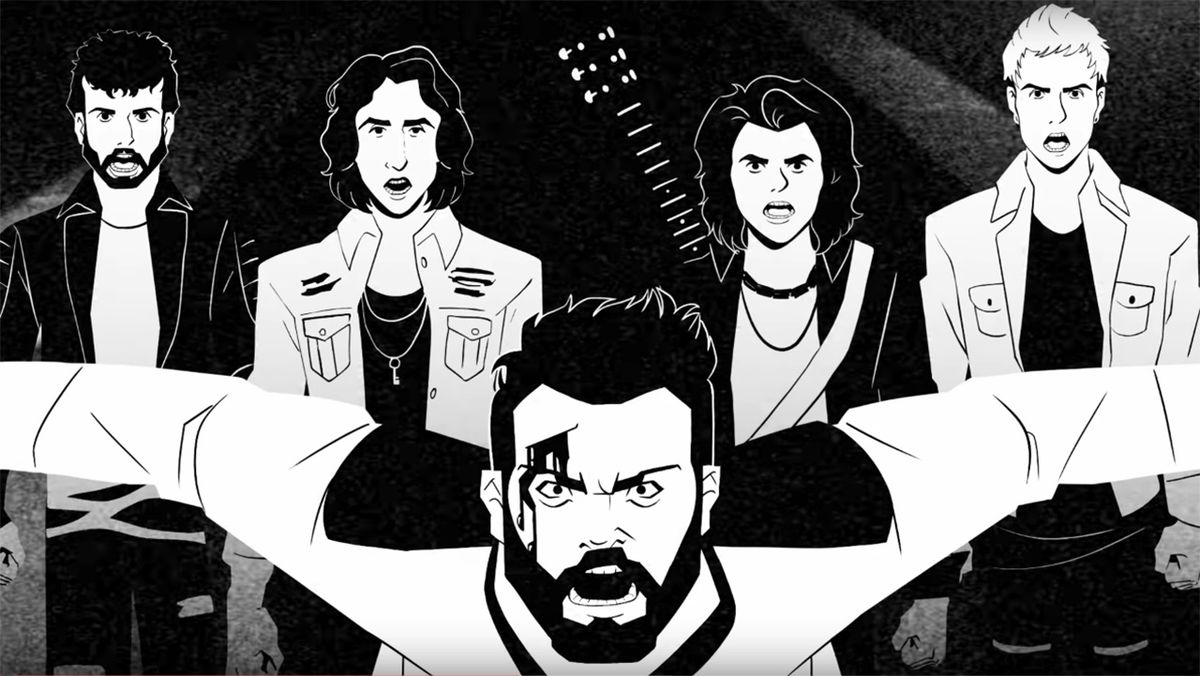 Via www.loudersound.com
Asking Alexandria team up with Bento Box Entertainment to mark the first anniversary of their self-titled 2017 album with a striking new video
12/17/2018 11:55 AM

So close, no matter how far: Metallica’s “Nothing Else Matters” video hits one billion YouTube views